State Police have arrested three Bronx residents and charged them with cashing 53 counterfeit bills in seven stores at the Galleria at Crystal run in the Town of Wallkill.

Charged with criminal possession of a forged instrument in the first degree were Carmel Gil-Arias, 44, Jose Hernandez-Acosta, 34, and Lujada Paulino, 37, were arrested after they allegedly passed 52 counterfeit $100 bills and one counterfeit $10 bill in seven stores.

Police said the trio would purchase small items for the purpose of getting back a large quantity of legitimate cash as change.

In addition to the forgery charge, Gil-Arias and Hernandez-Acosta were charged with petit larceny.

They were all remanded to the Orange County Jail in lieu of bail.

Naked Man Maid Gets Off 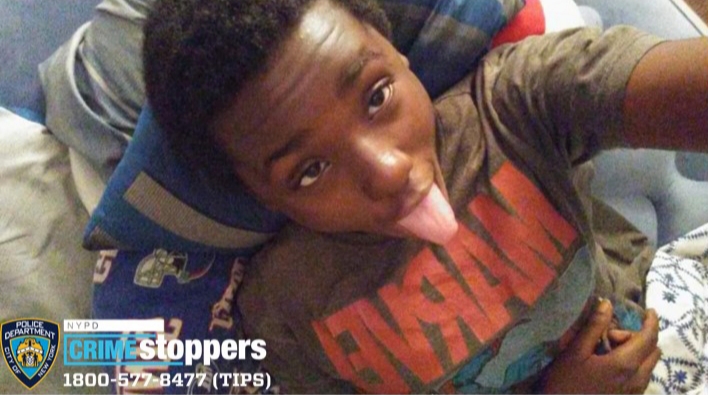 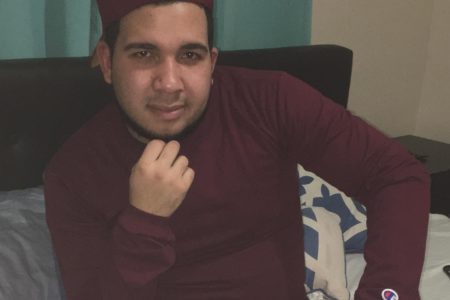