Four city vehicle inspectors are under arrest for allegedly issuing thousands of certificates to cars they never inspected.

According to the state attorney general’s office, the inspectors handed out more than 7,000 approvals to vehicles that would have failed a real safety or emissions inspection.

Working at some of the Department of Motor Vehicles’s busiest inspection stations, investigators say the suspects charged more than double to fake an inspection.

If found guilty, they could face up to seven years in prison and millions of dollars in fines. 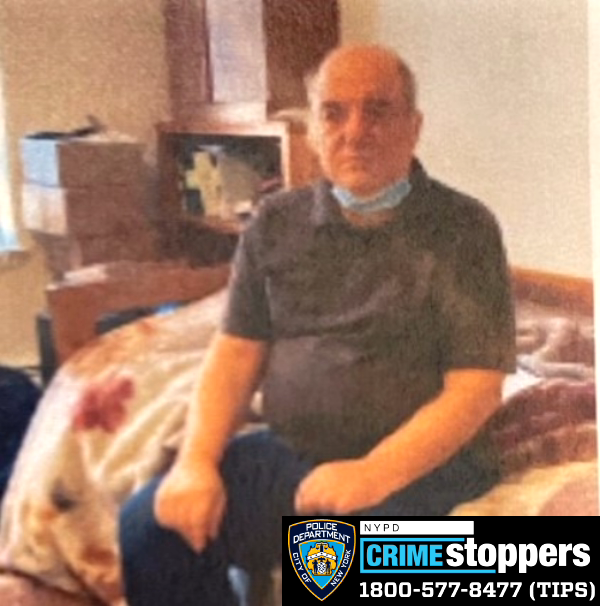 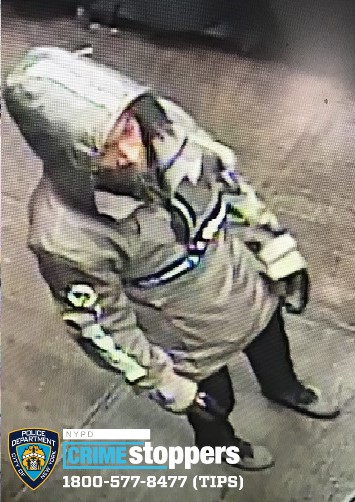