A bold and brazen robbery that happened in broad daylight was caught on camera in Bronx.

Watch in this exclusive video as the man at the top of the screen crosses the street.

And then out of nowhere, a masked man in a hoodie goes right for the money.

But he trips as he is trying to get away, and all that cash splatters onto the sidewalk.

“I saw the money, we saw the money flying, and I was like, what’s going on here you know?” said Mary Potenzo, a witness.

Watch then as the victim fights back, smashing the suspects head repeatedly on the concrete.

The two then take swings at each other.

Then, a second masked suspect runs up and snatches the bag with the cash.

“Everything just happened so fast you know,” a business owner said.

The business owners here heard the commotion, rushed outside, saw the victim on the ground.

As you can see in the video, they helped him gather his money.

It happened right in front of Pardeep Deol’s store in Pelham Bay.

“All I see is money on the floor. The poor guy is just trying to protect his money,” Deol said. “He was in shock.”

Police say the victim is a 27-year-old business owner who just withdrew the money from the Capital One Bank across the street on Buhre Avenue around 12:45 p.m.

The question is, was this victim targeted?

And how did his assailants know when to strike? 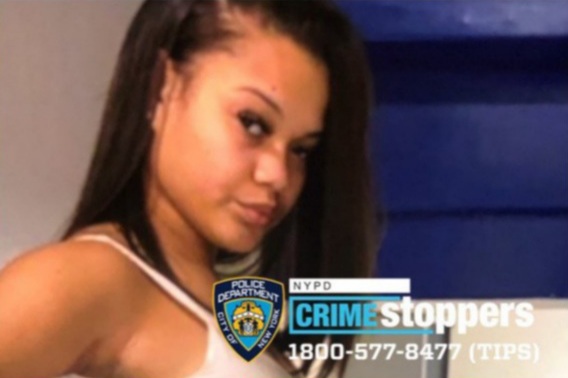