A pair of thieves pushed their way into a South Bronx apartment and robbed seven victims inside, police said.

The robbery took place on January 26, 2017 around 10:45 a.m., when the robbers entered a building at Cauldwell Avenue and Pontiac Place and knocked on an apartment door, according to the NYPD.

A 21-year-old man opened the door, and the thieves shoved their way inside, waving black guns and demanding money from seven people in the apartment between the ages of 18 and 67, police said.

The robbers stole about $300 in cash, an iPhone 5s and a wallet before fleeing the apartment toward Trinity Avenue, police said.

Surveillance video shows the two suspects walking into the building. 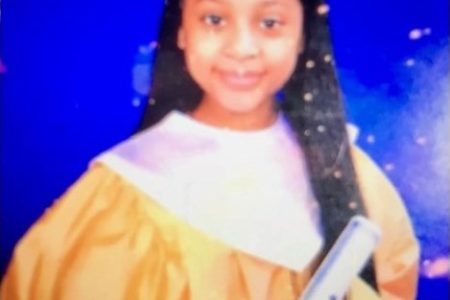