It is not likely the suspects in a robbery in Bridgeport wanted to make their own snow-cones or slushies but police are investigating after they robbed a local smoke shop of its frozen beverage machine Monday night.

The worker said he did not have access to that amount of money.

The suspects hung around for about an hour waiting for the owner, implying that they were armed with guns.

The suspects then ordered the employee to help load the store’s frozen beverage machine into their vehicle, saying the employee would wind up as “Swiss cheese” if he did not comply.

When the store owner arrived on scene later, he told officers he’d borrowed money from one of the suspects, who he believed lived in the Bronx, NY.

So far there have been no arrests and there were no injuries reported. 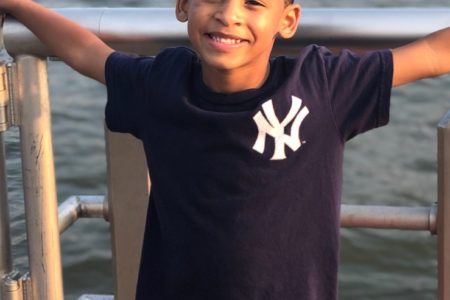 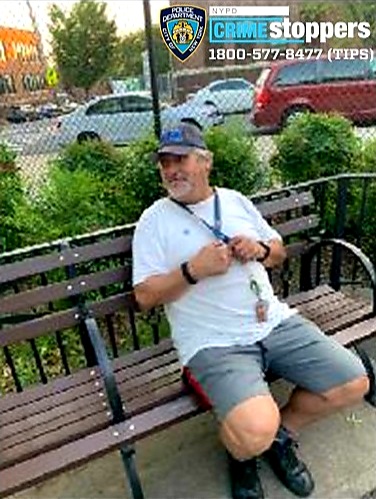