From Atlantic Avenue to Zerega Avenue, word on the street is the New York accent is disappearing — a casualty of a city that has evolved into a vast expanse of banks, H&Ms and glass-blown high-rises.

But even though you may not hear “toity-toid and toid” in Manhattan, you can still hear strains in Bensonhurst, Whitestone or Tottenville. Or you can have a look-see through Heather Quinlan’s film.

She has gathered some accent experts, official and non, to weigh in on what it means to tawk the talk in a city that may be slowly trying to quiet the noise.

The documantery is called If These Knishes Could Talk and some Bronx accents may be heard by visiting here.

This is what the Bronx-born filmmaker says in her own words:

“As an homage to my father and grandparents, who had wonderful accents I don’t hear anymore, and also to celebrate that which makes New York so unique, I began producing a documentary on the New York accent called If These Knishes Could Talk.

They say you never forget your first, and for me that means my first knish. It was at the Staten Island Zoo when I was about five. My father bought it for me, and it was love at first bite. But it was also symbolic: a New York/Jewish food introduced to me by my Irish father in an Italian borough. That’s about as New York as it gets, at least for this foodie.

Since filming began, I’ve been lucky enough to interview Pete Hamill, Amy Heckerling, James McBride, and many other wonderful characters I’d otherwise never have had a chance to meet. We’re still in production, so if you know anyone with an accent you can cut with a knife, drop me a line.”

Got an accent? Then contact Heather Quinlan at her e-mail address hquinlan@nyc.rr.com. She plans to wrap filming this year and submit her work to film festivals next year. 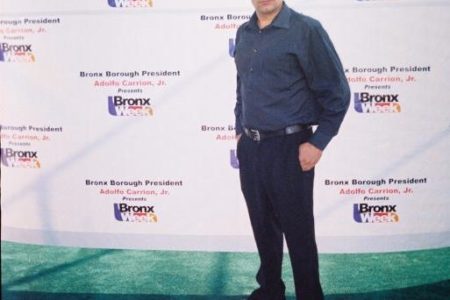 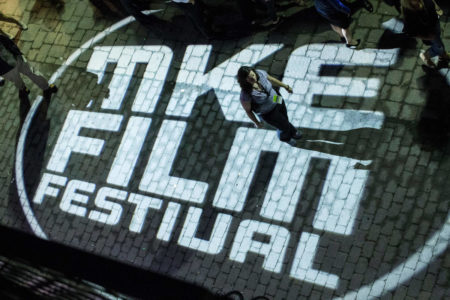 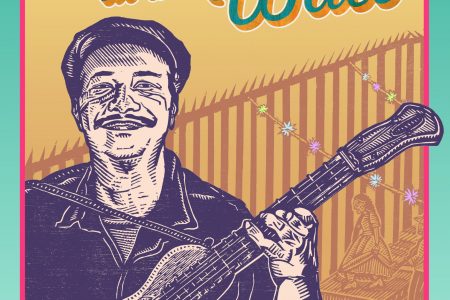