Home / News / Society / The Recession In The South Bronx

Not all South Bronx residents have been affected by the recession. For Morrisania resident Jose Martinez, life hasn’t changed during the recession because he didn’t have much else to lose.

Video: “I’m used to the struggle.”

Eurice Jackson, 44, a hair stylist in a newly opened shop on Boston Road, has not had as many customers as he’d like so far, but he still doesn’t notice the effects of the recession. “To me I don’t feel a recession, you know what I’m saying? I don’t feel it because I’ve always been struggling,” he said. Jackson makes ends meet by styling hair in and out of the shop, and doing extra jobs like drawing, artwork and tattoos.

He has never felt the recession’s effects because he knows how to survive, he said. The ones suffering now are the people who have always been financially comfortable, he said. “I think it’s for the people that has not never been struggling, you know what I’m saying? I’m used to the struggle,” he said.

Video: A family brought together.

Daisy Moran, 42, works in the maintenance department at Crotona Park in the South Bronx, but not for long. Moran, who lives in Morrisania, participates in a job-training program with the city’s Park Department so she can support the eight children in her household. The single mother will soon be back to square one: the job-training program lasts only six months.

Video: “We still got to survive.”

Martinez, 58, a former auto mechanic, lives off of his disability check. Since the recession, things have remained exactly the same–a struggle. For the past two years, even before the recession began, he’s had no home. Most of the time, he sleeps in a parking lot that a friend owns. “Sometimes I have to go to bed, sometimes, with a little food in my belly, you know, in my stomach. But it’s part of the life. We still got to survive,” he said. 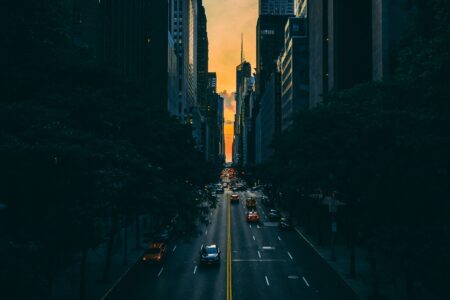 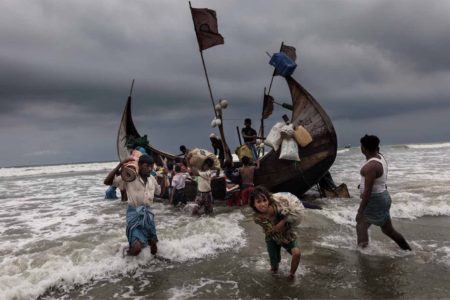 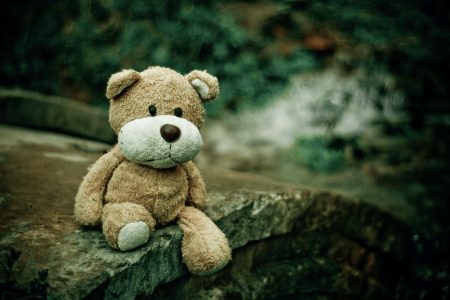