As a country economically, culturally, and politically disparate from its neighbors, Israel represents a democratic bastion in a region rife with stagnant, totalitarian regimes. Zionism yielded a state born of immigrants from various backgrounds bound by a common Jewish identity, deeming Israel’s existence anomalous. The Eastern European immigrants of the aliyot developed the political framework of the pre-state period; these Zionist leaders subsequently became the leaders of the new state in 1948, opting for a representative parliamentary democracy.

Israel’s parliamentary system, citizens vote for the party not the individual. A list submitted by a party must secure at least 2% of the total vote to achieve representation in the 120-seat Knesset. The Knesset selects the prime minister to head the executive branch; the president, also elected by the Knesset, holds a mainly ceremonial post. Since any one party has consistently failed to win a majority of votes, coalition governments define the Israeli political system. The distribution of Knesset seats determines the division of political power, historically between the two major political parties: Labor and Likud. Small parties wield power if joining the coalition, otherwise are rendered relatively powerless as those in opposition.

The Labor Party dominated the political scene from 1977 when Likud assumed supremacy, abolishing the status quo and introducing a new political climate. Since 1977, elections have been competitive although parties of the right have mostly held power. The political system is ideological in nature, as right and left designations have become increasingly significant. Most citizens vote according to ideology, not for individual candidates. Also, Left-Right identification vacillates according to national security issues: Association with the Left increased during the peace process and the declining threat of the 1990’s; identification with the Right increased precipitously after the onset of the Intifada in 2000.

Pervasive security issues largely dictate and define Israeli politics. The contentious issues of borders, settlements, and the Palestinians occupy much political discourse. Parties are polarized over the future of the territories and the creation of a Palestinian state. Such taxing defense challenges not only characterize the political culture, but constitute the foundation of the Israeli political system.

Israel’s particular system of governance entails inherent difficulties. A system in which votes are apportioned among numerous parties possesses the propensity for instability, as the failure of any single party to secure a majority renders coalitions compulsory. Selecting the prime minister and forming a coalition can prove an arduous task as evinced by the latest election in February of 2009. If the system proved efficacious, elections would occur every four years, but due to the inadequacies of the process, the 2009 election constituted Israel’s fifth election within a decade. The clear lack of cohesion and solidarity among political parties has complicated the ability to effectively form coalition governments. Calls for election reform are ubiquitous—Barak, Livni, and Lieberman all conveyed in their post-election speeches in 2009 the urgency of reform to achieve a more stable system. As current procedures dictate, modifications in the electoral process require an absolute majority vote of the Knesset. Alternatively, the system can be changed by referendum, suggested several times throughout history but always dismissed. Israel’s attempt at reform in 1996 with the adoption of direct election of the prime minister proved futile and selection by the Knesset was reinstated in 2001. The political dynamic under direct election engendered a level of disorder and chaos that actually surpassed the coalition difficulties. Each system of governance possesses certain anomalies and idiosyncrasies, but the inability to effectively govern the country should dictate the necessity and urgency of amending the system.

Beyond the necessity of reform, demographic change portends a shift in the political landscape of Israel. Ethnicity is central to Israeli politics, as Jews are divided into two main classifications: Ashkenazim (European/America descent) and Sephardim (Asian/African descent). Sephardim have advanced, but have yet to achieve parity with the more numerous Ashkenazim in the political, social, and economic arenas. Sephardim in the Knesset, however, are achieving representation more reflective of their population. The issue of grave concern for the Jewish state is the population growth of the Arab minority. Currently comprising approximately 20% of the population, their birthrate surpasses that of Jews, denoting an impending demographic dilemma for the Jewish state. As the Arab population increases, so will their representation in government and ability to effect legislation and policy, endangering Israel’s societal foundations and existence as a Jewish state.

Israel is proof an economically stable, democratic regime can flourish in the Middle East, although Israel’s economic successes can be attributed to the competitive advantage provided by the significant capital and foreign aid from abroad. Not only does Israel’s standard of living outpace all neighboring states, but it is on par with other OECD countries. This standard of living is even maintained given an enormous portion of Israel’s governmental budget is allocated to national defense. How would Israel’s economy further progress if these funds were channeled elsewhere? Despite an adverse security situation, Israel had built democratic institutions and a strong, diversified economy. 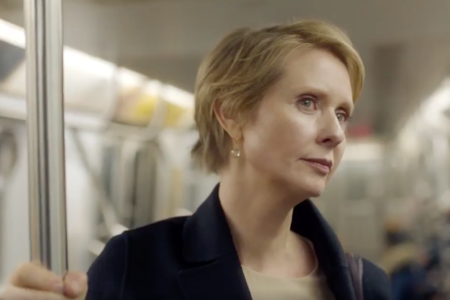 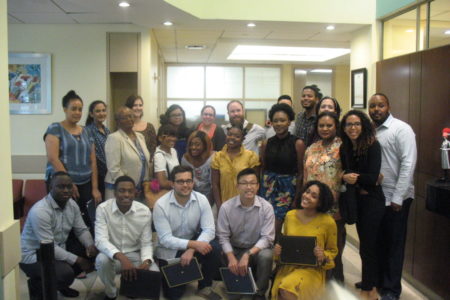 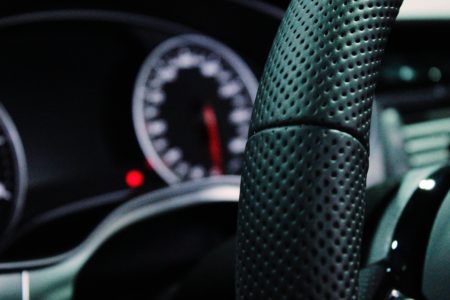