Home / News / Entertainment / Music / The Kora Player From The Bronx

Salieu Suso is one of the inconspicuous residents of the Bronx. His apartment on Hoe Avenue is nondescript as is his appearance. However, he is probably one of the residents who has made the Bronx very proud.

Suso is among the only ten people in the US who can play the kora. Kora is an African harp made of calabash. A traditional kora player is an oral historian who passes down stories from generations. So, with his grey eyes looking to somewhere far, Suso begins to tell a story while playing the kora. Suso says he wants to educate the American youth about African culture by telling them stories, “I pass on what I got,” he says.

Few people can claim that their American Dream has been realised. Salieu Suso is one of them. He says, “I came here from Gambia in 1989 as a musician. I had travelled across Africa and Europe before I came to the US. I had no intentions of staying back here. But an African band didn’t have a kora player and I pitched in.”

Since then, Suso and his band have gone on to integrate kora with traditional Western musical instruments. They are now concentrating on using kora with various Indian and South African instruments. “That is why I like New York,” says Suso, “it is a multicultural city and appeals to someone like me who loves all kinds of music.” He likes living in New York. He says, “I would want to go back sometime, but for now, this is my home.”

You can hear Suso perform at various African restaurants in Brooklyn and Bronx over the weekends. When if you are walking down a busy subway station, if you hear something melodious from a corner, it is probably Suso giving a melodious pause to the rush in people’s lives.

Suso’s ancestors invented the kora in West Africa many years ago. The art he learnt from his father, he now teaches his sons. He hopes this tradition would continue and works to keeping it alive even in a far away land, which is now his happy home. 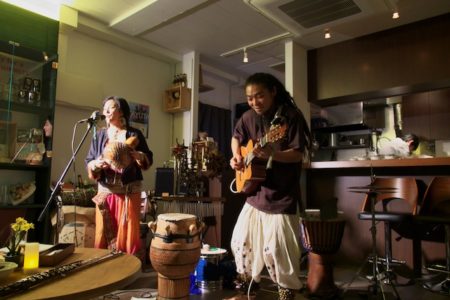 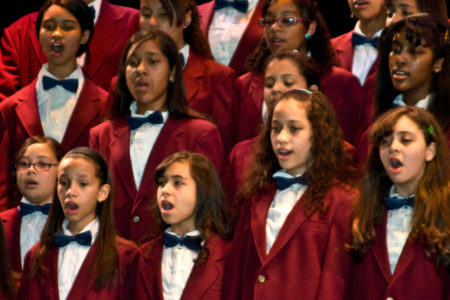