“When the weasel says ‘Happy New Year’ to the chicken, this is not good news.”

Demand Side Blind Alleys – When Will They Ever Learn?

Almost on a daily basis, whether from American politicians or European publications like the Financial Times, we are bombarded with calls for more government driven demand side stimuli. The fact that these have not worked so well in no way seems to bother their proponents. The US Federal government debt continues to careen upward and another $1.3 trillion dollar deficit was just racked up for fiscal 2011. Bernanke is rapidly reaching the point where the Fed cannot raise interest rates – the effect on the government budget would be too great. Not to worry apparently. Print money and manipulate interest rates – QEI, QEII, Operation Twist – is demand side stimulus number one. There seems to be no concern that government printing money out of thin air will eventually destroy the US dollar and distort the allocation of resources. “Not worth a Continental” was a saying that came out of America’s wild printing of fiat money (called Continentals) in 1775 and history may repeat itself. Only in 1775 America was fighting a war. The Austrian School observation that the Fed’s manipulation of interest rates is a version of central planning and price controls is regarded as quackery. Demand side stimulus number two is spending more government money on boondoggle projects like high speed rail to nowhere, financed by printing money or increasing government debt. Again there is no concern that the return on this government spending might be negative.

Since Keynes and the Great Depression, macroeconomics has been all about demand side management. Keynesian orthodoxy dictates that if the consumer stumbles, the government must rush in to take his or her place with monetary and fiscal stimuli, no matter how economically stupid. Unfortunately in a debt/deflation global environment which we are now in, demand stimulus is an unproductive waste of resources and is hitting or will hit a bond market wall.

What are needed are two things – debt/entitlement defaults and supply side measures that stimulate growth.

It sounds awful I know. But in my opinion defaults—in the broad sense of reneging on obligations including but not limited to legal defaults– will turn out to be the only option for all the advanced countries. Promises that never should have been made ultimately will not be kept. As I wrote last time and have now been convinced to write a book about, the age of defaults is upon us.

1.    A simplified tax code that maximizes revenue and does not punish the successful. Raising taxes in the midst of a recession, as is now being tried in Greece, is simply the wrong approach.
2.    Reform and liberalization of the labor markets. This is particularly important in Europe which suffers from rigid labor laws. German labor reforms under former Chancellor Gerhard Schroeder have been cited as a major reason for increased German productivity over the last few years.
3.    The removal of massive regulatory burdens and government bureaucracies supporting them. The recent media report that the government-based Washington DC area now has the highest income of any area in the United States is not good news. (I am told by people in the energy field that the US is now swimming in oil and natural gas thanks to new discoveries and new technologies. But the current US Administration is blocking their development).
4.    The removal of barriers to commerce such as protectionist tariff and non-tariff regulations etc.
5.    The elimination of government subsidies to pet industries be they green or gray.
6.    A privatized approach to education to train people to compete in the globalized, technologically accelerating, highly competitive twenty first century world. For the US, with its U6 16.5% unemployment rate and its growing population of thus far academically and income-wise underperforming minorities, this is crucial

The Problem Isn’t the Euro

My views on the euro haven’t changed. The euro will survive. History, technology, proximity – all favor the common European currency. The euro is not the real problem. The real problem is excessive debt and unfunded entitlements combined with unfavorable demographics and a socialist, anti-growth mentality in virtually all countries.

It makes a difference how Greece is dealt with. I wrote in this column over a year ago that Greece should be allowed to default just as US states did in the 1840s. Agreed, a onetime bank bailout of Greek banks may be necessary. But let Greece be rejected by the markets and not live on grudging handouts from the Germans.

One may ask: how can the problems of this small country of eleven million people drag on and on as it has? The simple answer is that the Europeans don’t trust markets and have only gradually come to face the fact that Greece is hopelessly insolvent and that default is the only sensible option. But it goes way beyond that. Spain, Ireland, Portugal and Italy are lined up right behind Greece as potential problem countries. And Belgium and France are not that far behind. Italy and Spain in particular face formidable government debt refunding schedules in 2012.

Greece fortunately is sui generis. There is not an indicator you can name that Greece is not in a category by itself. For example as the table below shows, according to IMF estimates for 2011 Greece’s net debt to GDP is an astounding 1.53% (and the IMF debt estimates for Greece are actually lower than other sources) and it is running current account deficit which is 8.3% of GDP. Its primary budget is in deficit and it is in the midst of a deep recession. Twenty percent of Greeks apparently “work” for the government. Not only has that but Greece historically been a serial defaulter, as Rogoff and Reinhart report. Greece was in default more or less continuously from 1800 until after WWII. The mindset and the institutions are socialist, not supply side. The outlook for Greece under the European imposed austerity plans is bleak. The rioting in Athens is understandable but a totally useless approach to Greece’s problems. Any ambitious Greek twenty one year old, unless his or her father is a shipping magnate, should be thinking of emigrating.

None of the other European countries are as bad as Greece. At least not yet. But their cost of borrowing has been rising and the ECB has had to buy their debt. Contagion is an ever present danger. If one or more of these countries require major future bailouts and/or face default, Europe has a major banking crisis.

I would make the following points:

1.    The European governments will be bailing out their own banks because their banks own their governments’ defaulting bonds. This circularity becomes a problem if the countries themselves are downgraded or denied market access. Or if Germany and a few other solid countries are the only available source of bailout money.
2.    It has been proposed that the so-called European Financial Stability Fund act as a guarantor for the 20% of new issues by the weaker European countries. This strikes me as totally misguided. If for example the EFSF guarantees 20% of new Italian issues, then what about all the Italian bonds(and there are lots of them) currently stuffed in (mostly Italian) banks which do not have this guarantee. This sounds like a recipe for a banking crisis.
3.    The EFSF is touted as an AAA borrower. For how long? Cure leverage with leverage? Create a debt financed monster that invests in what will be sovereign junk bonds?
4.    European banks have little chance of raising capital in the markets and will have no choice but to sell assets and shrink their balance sheets. Not exactly a plus for their earnings and a big negative for growth.
5.    Bondholders of defaulting Greek debt will be one of the early casualties in the coming age of defaults.
6.    One thing seems likely. The Europeans will come up with some kind of solution for Greece, no matter how stupid it is the stock markets will probably rally. Buy now, cry later. 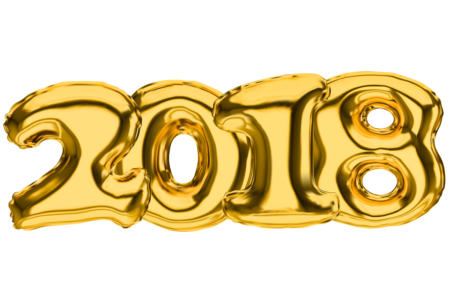 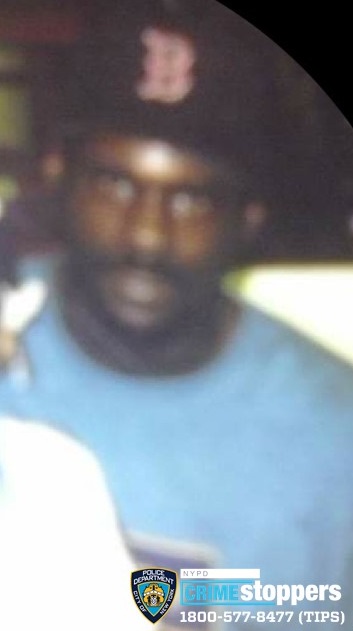