The indescribable $15 million Riverdale mansion that appeared on the market in mid-2009 seemed to have vanished around a year ago, being taken off the market after a series of pricechops.

But apparently it never left—a new listing was put on Point2Homes eight months ago, with a much lower asking price of $10.999 million. While that new price represents a significant cut, it still makes the seven-bedroom mansion the most expensive home in the Bronx by a healthy margin. The new listing comes with fresh brokerbabble:

“As seen on CBS News and HGTV’s Extreme Homes this beautiful country estate is only minutes to midtown Manhattan. Built in 1928 on 2.3 acres in Riverdale this 14,050 sqft home has been lovingly restored by the owners to its pre-war grandeur. Atop one of Riverdale’s highest points, enjoy your own Downton Abbey estate with private driveway and Koi pond all within walking distance of Wave Hill and many of Riverdale’s top educational institutions.”

Downton Abbey with a koi pond in Bronx. What more could you want? 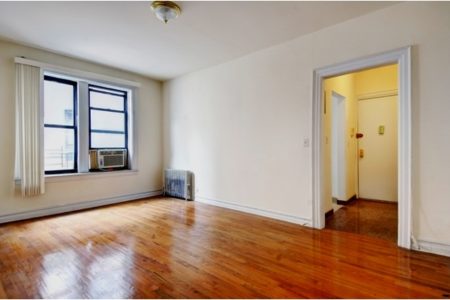 Large, Sunny Apartment For Sale – Only 10% Down For A Bronx Gem 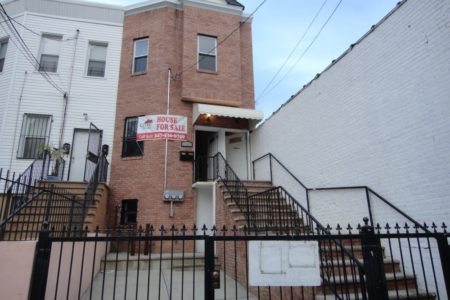 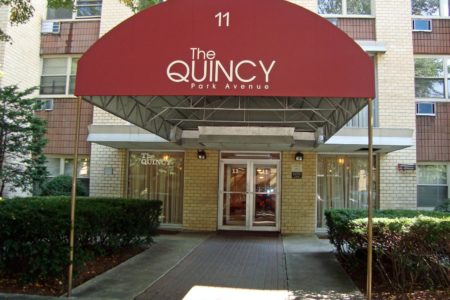