The Demensions are a Bronx doo wop group formed in 1960 by four members of The Melody Singers, the school choral group at Christopher Columbus High School. 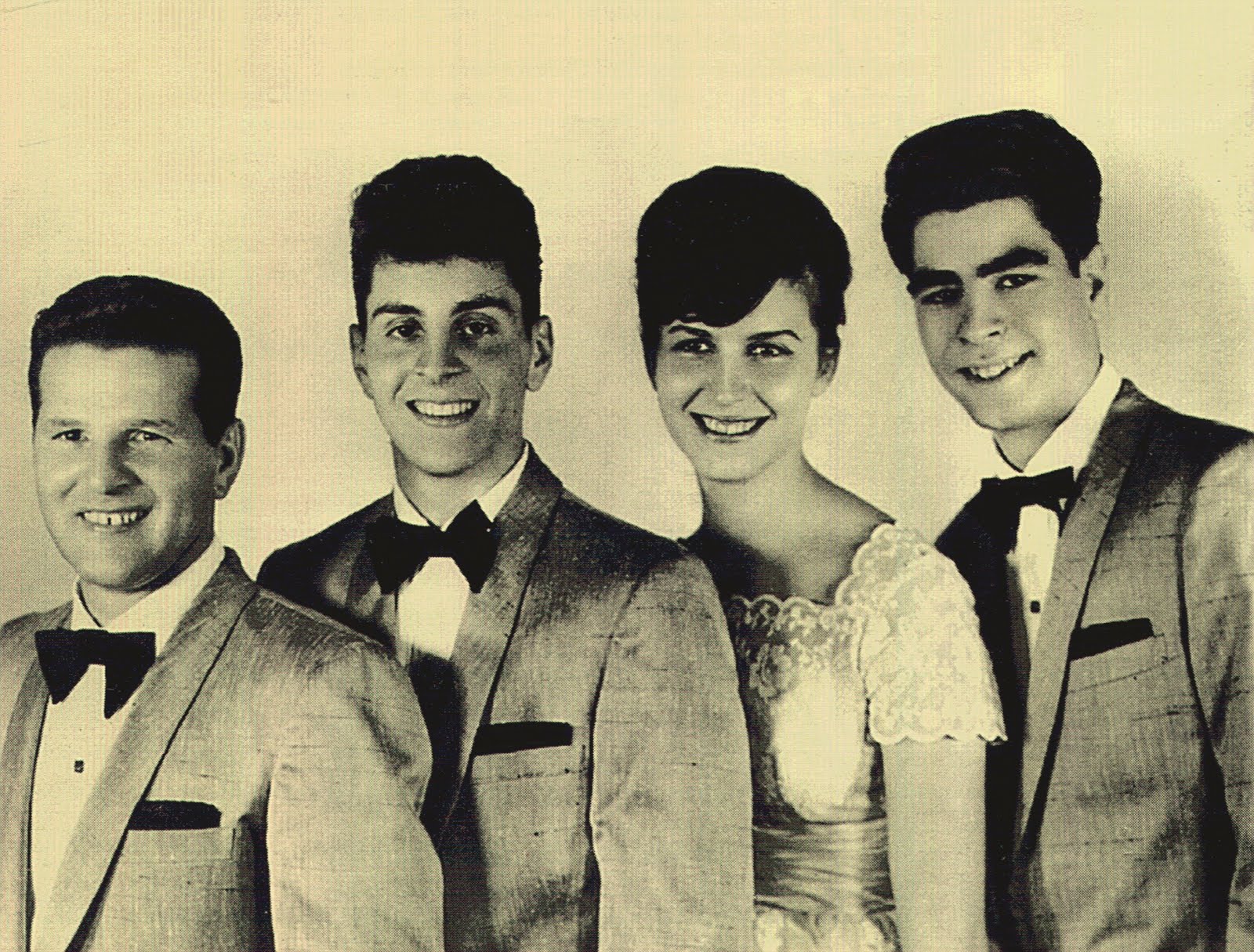 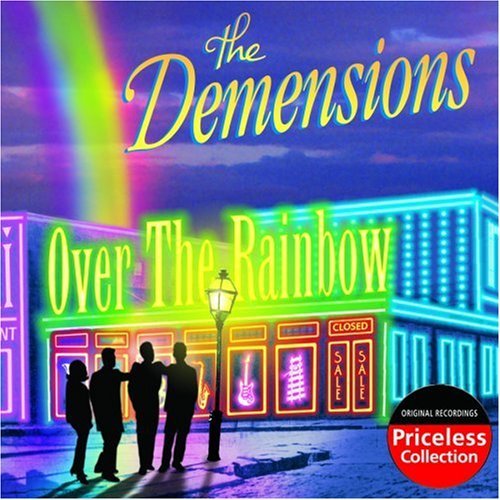 The Demensions’ members were Lenny Del Giudice, a.k.a. Lenny Dell (Lead,2nd Tenor), Howie Margolin (Baritone,Bass), Charlie Peterson (1st Tenor) and Maria Martelli (Soprano). Over the years, there have been a number of lineup changes.

At the height of their popularity in the early 1960s, The Demensions played often in Palisades Park, New Jersey, as well as on American Bandstand and The Clay Cole Show. They first scored radio airplay as a result of Cousin Brucie, a disc jockey at New York radio station WINS, who began spinning their version of “Over the Rainbow”. The song became a hit, peaking at No. 16 on the Billboard Hot 100 in 1960. Their only other chart hit was 1962’s “My Foolish Heart”, which peaked at No. 95 early in 1963.

In 1992, The Demensions (with an altered lineup) recorded again for the first time since 1963, releasing Beyond the Rainbow. 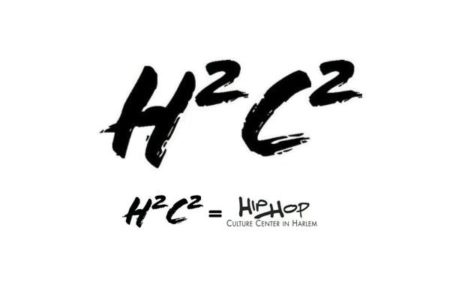 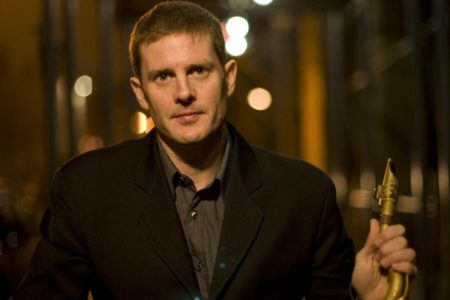