Home / News / Politics / The Daily News Just Could Not Resist

You should all know that for years and years, I have been writing columns – just like this one – titled “What You Should Know.” While I am certainly no friend of the Daily News nor most of the media, from time to time, my columns appear in part or in their entirety in different publications.

My dear reader, just imagine the smile on my face when I read today’s New York Daily News top editorial titled “What New York Needs to Know.” You bet I was flattered!

The Daily News did not make any mention of or reference to my October 28, 2013 “What You Should Know” column titled “It Is About Time To Investigate Macy’s” even though (you should know) that what I wrote included some of the exact subject matter that was covered in their editorial. But surprise, surprise… apparently, they couldn’t resist imitating my signature “What You Should Know” title – without giving me credit.

You should know that there is an old saying: “Imitation is the sincerest form of flattery.” And so, to the editors and staff at the Daily News, all I have to say to you today is: “Thank you!” 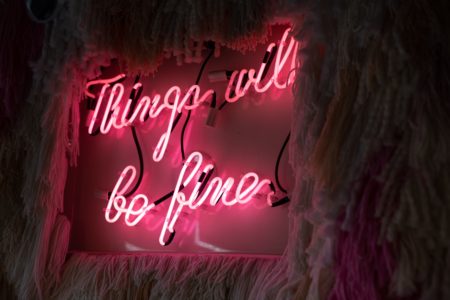 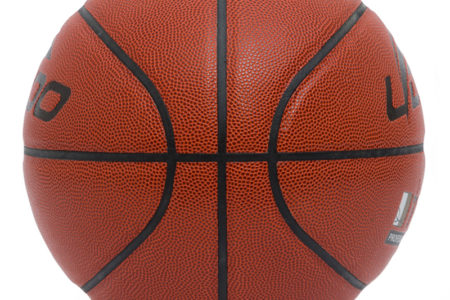