Home / News / Politics / The Christians Should Be Upset With Cuomo, Not The LGBTQ Community

You should know that Governor Cuomo is facing a democratic primary from a member of the LGBTQ community by the name of Cynthia Nixon, an actress and a well-known community activist.

It is important for you to know that Cynthia Nixon and many other members of the LGBTQ community in New York State are married to another member of the same sex thanks to Governor Cuomo and Senator Thomas “Tom” Duane.

If there is same sex marriage in New York State, it is owed to the direct intervention of that duo – Governor Cuomo and Senator Tom Duane. Believe me, I know, I was there and I was the only Democrat in NY Senate that for four years, because of my religious belief, I voted against same sex marriage.

The Senate needed 32 votes to pass the legislation and we were only 32 Democrats. Governor Cuomo and Senator Tom Duane worked day and night to convince every single Democrat in the NYS Senate to vote for same sex marriage. They did convince everyone else, but me.

You should know that Governor Cuomo went out of his way to sway 4 Republican Senators – Senators Stephen M. Saland, Jim Alesi, Mark Grisanti and Roy J. McDonald – to vote in favor of same sex marriage. How did he do it? What did he promise them? What were the negotiations? Who knows? But, the fact of the matter is Governor Cuomo and Senator Duane achieved the task of having same sex marriage approved in New York State.

Now, a member of the LGBTQ community and other leaders of the community are going all the way out to kick Governor Cuomo out of the Governorship. After what he did, this is what he is getting in return? It is mind-boggling.

I could understand them getting angry at me, spending their money trying to get me out and shooting all kind of political diatribes against me. Because as a pastor and minister, I was the one opposing gay marriage. But attacking Governor Cuomo and going after him? I do not understand that.

It is us, the religious community, that should be angry at Governor Cuomo, but we are not! Gay marriage is already a law; we have learned to live with it and to respect it, even though we disagree with it.

I am Councilman Rev Ruben Diaz, Sr. and this is what you should know. 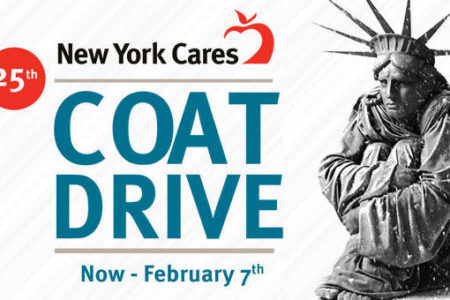