The New York Times reported June 2nd that Math scores for New York City students have increased significantly over the past three years as African American and Hispanic students edged closer to their white counter parts.

Up front in the trenches of this effort is the Champion Learning Center, which has been the best performing supplier of elementary, middle and secondary school one-on-one in home tutoring services for the Department of Education under the No Child Left Behind ACT (NCLB), serving more than 4,000 Bronx students as well as students throughout the five boroughs.

Since 2006, ninety two percent of Champion-tutored students completed the maximum number of allotted tutoring hours compared to an industry standard of 50 to 60 percent; Champion-tutored students also improved their pre and post-test results average by 23 percent.  As a result, Champion has increased its student growth rate by 344 percent since 2007 and more than 12,000 students in grades K-12 will benefit from a Champion tutor in 2009.

Abraham Sultan, the 26 year old founder/owner, credits this success to Champion’s strategy of matching expert tutors with each student and then the ability to personalize the tutoring program to meet the individual needs of the student.

Most of the tutors (culled from more than 2,000 monthly teacher applications) are bi-lingual, as are the majority of Champion’s program managers who are responsible for providing a direct line of communication to the parents as well as matching each student with a tutor.

Mr. Sultan stated, “The DOE’s Supplemental Education Services Director Sherry Hawn and her predecessor, Kathleen Lawrence, have done and are doing a tremendous job leading the way towards record high participation rates while adding accountability standards to the program.”

He added, “Our philosophy of carefully selecting the right tutor for each child is at the core of our success.  Champion tutors are making a difference because the one-on-one attention our kids are getting is a much needed supplement to the sometimes crowded classrooms they experience during the regular school day.  Our sending of professional tutors to their homes really helps the kids and provides a good mentor-style example for the youth of NYC.  We inspire them in addition to educate them to succeed.”

Isa Tejada, Parent Coordinator of Castle Hill Middle School 127 in the Bronx, reports,”Parents loved having a [Champion] tutor provide one-on-one service to their child. I have also had teachers mention to me that the program [Champion] has made a big difference in the students’ work.”

Mr. Sultan and began tutoring students one-on-one in Brooklyn when he was just 15. He continued his tutoring while earning his B.S. in marketing at the NYU Stern School, tutoring more than 100 students per year preparing them for their High School entrance exams. Champion Learning Center was founded in 2005 by Abraham Sultan when he was only 22 years old. 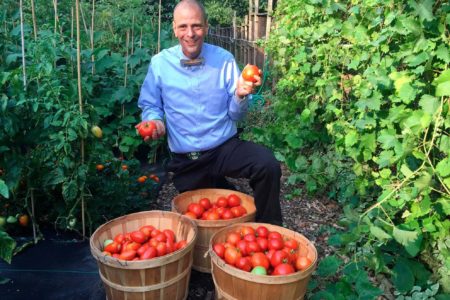 How A Bronx Teacher Started A Green Classroom Revolution That Is Spreading Across The U.S. 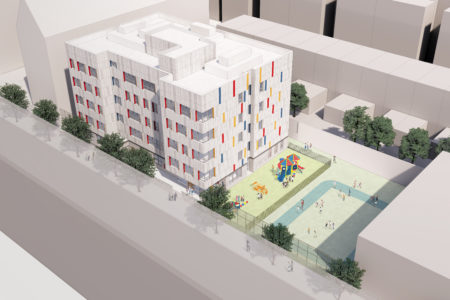