The Bronx have announced via Facebook that they are to start work on their fourth studio album.

Still in its very early stages the band said they are working on ideas for the album and that work on it will start very soon.

“We are currently putting together the pieces for what will soon be our fourth eponymous effort. thats right, champ. The Bronx (IV) is well under way. Looking for a place in the greater southern California area to start hammering out some preproduction in early march. If you have or know of a spot (preferably not your parent’s garage) that might be conducive to the next step in our creative endeavour, please let us know and we’ll get back to you. It’s all happening” 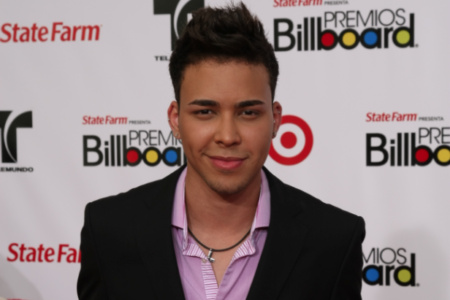 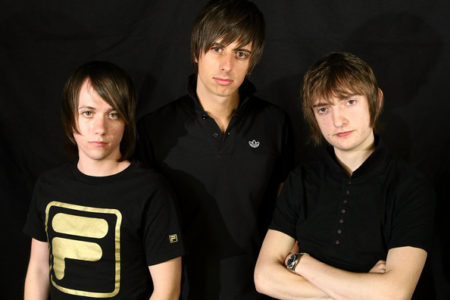