The Bronx Opera has announced its 51st season.

It will be BxO’s fifth presentation of “The Abduction from the Seraglio” and the fourth time “Der Freischütz” is presented with the company.

Performances will be shown at the Lehman College’s Lovinger Theatre with both operas performed in English.

The Bronx Opera is the second-oldest continually presenting opera company in New York and has become a cultural staple of the city and the borough, supplementing its full productions with concerts and community outreach initiatives to many of the underserved communities in Bronx.

In addition to their two productions, they will also present condensed versions of each opera for children, through their Opera-in-the-Schools program.

The company is set to announce casts in the upcoming months.

For more information on the Bronx Opera, please visit here. 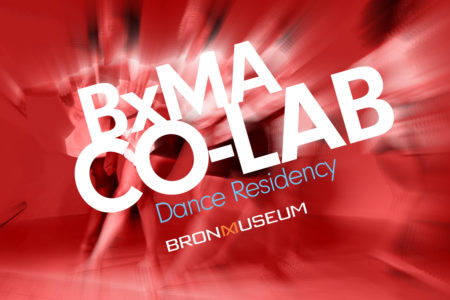 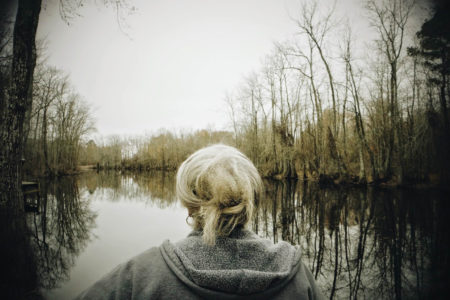 Not Forgotten: An Arkansas Family Album By Nina Robinson 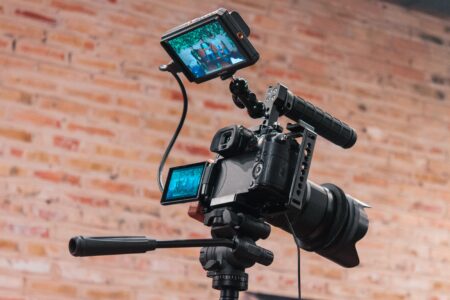