The Manhattan Declaration got bogged down with a bunch of irrelevant stuff. Here’s an alternative, the Bronx (another part of New York City, for those wondering what Bronx has to do with anything) Declaration:

(2) A child in his mother’s womb is a child no matter how strongly his mother may wish otherwise. It’s a biological fact, folks. The fact that the child’s placenta feeds off the mother’s womb wall doesn’t make him a part of her, any more than him nursing after birth makes him a part of her. He has his own human genome, and ought to be protected and nurtured, not killed, by his mother. The state ought also protect unborn children, even from their mothers.

(3) We will continue to point out (1) and (2) no matter how strongly you may wish otherwise. Yes, that may lead to negative consequences for us, but we’re willing to speak out for the objective immorality of calling fornication marriage or refusing to outlaw murder of the most helpless human denizens of a state. We point these things out not because we have decided that fornication and murder are wrong, but because the God who created all flesh and who defined marriage in the Garden of Eden has declared this to be the case. 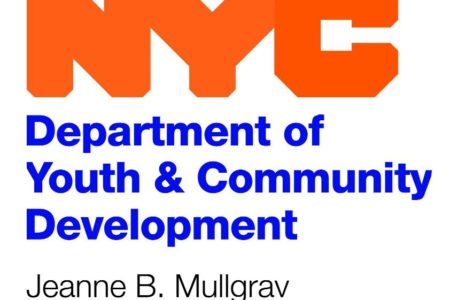 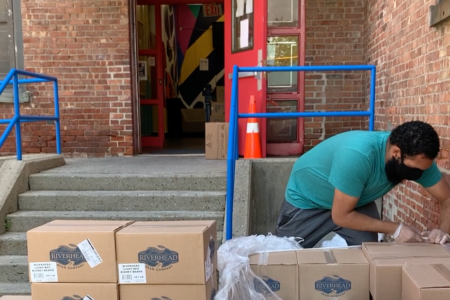