Two crime scene experts testified Tuesday in the murder trial of a Bronx father accused of killing his pregnant daughter and hiding her body in a crawlspace.

Prosecutors say William Caruth killed 39-year-old Andrea Caruth and hid her body behind his bedroom closet in January 2016. She was about five months pregnant when her father allegedly bludgeoned her with a hammer and strangled her.

Six of 13 planned witnesses of the prosecution have taken the stand so far, including the victim’s boyfriend, the lead detective and several police officers.

The jury has not yet heard a motive, but witnesses have testified that the relationship between father and daughter was tense and estranged, even though they lived together.

William Caruth’s defense attorney declined to speak with the media.

If convicted, Caruth faces 25 years to life in prison. 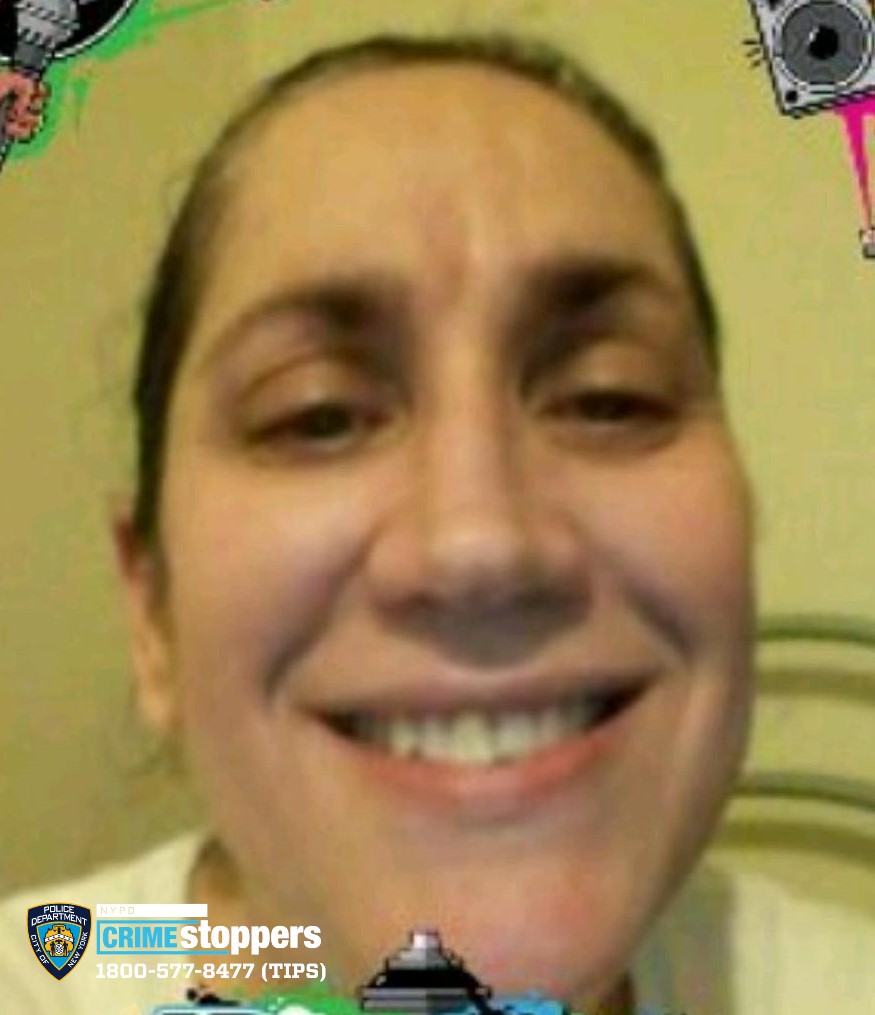 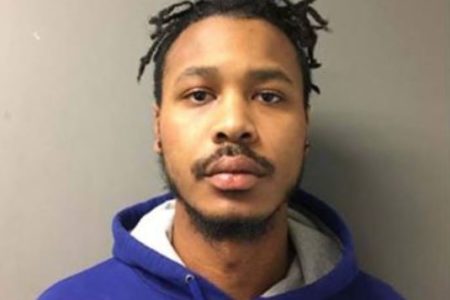