In the elegantly historical Saint Regis Hotel tennis icons met to discuss the newest spectacle sure to wow tennis fans from around the world.

The Laver Cup, named after tennis legend Rod Laver, brought the past and present of the sport together to speak about the new competition and their life experiences as athletes in the sport.

When Rafael Nadal and Roger Federer sat down to speak, it was not about that match in 2008 that had audience members on the edge of their seat. This was a meeting of pure brotherhood. Bjorn Borg, Rafael Nadal, Roger Federer, and John McEnroe were all seated side by side, speaking in revered tones about the one and only Rod Laver. Considered one of the greatest tennis players of all time, Rod Laver has had unprecedented victories in the sport, records which have not been broken since his competition in tennis.

“Rod Laver was my idol growing up, so I’m very happy to be a part of this,” said John McEnroe, who will captain the World team as Bjorn Borg captains the European team.

The Laver Cup will be a team format. Played over three days, it will be very similar to the Ryder Cup. A European team will be against a world team, in an exciting dynamic we have never seen in tennis before.

Nadal reflected on being teammates with Federer. “We have been like rivals for all of our careers, so to be on the same team will be very special. It’s something I’m very excited about,” he said.

“All of the best players in the world will have the opportunity to compete. I’m honored,” said Laver. 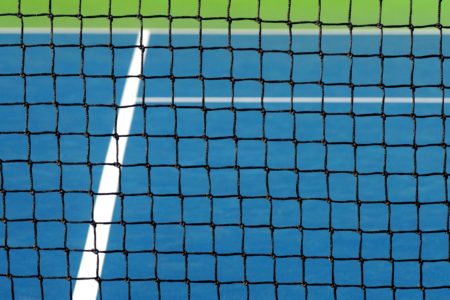 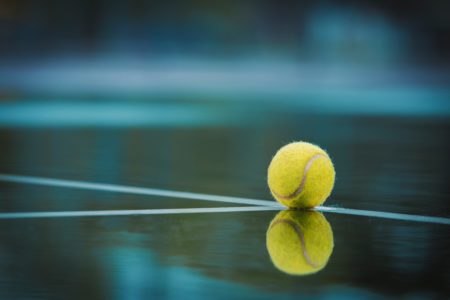 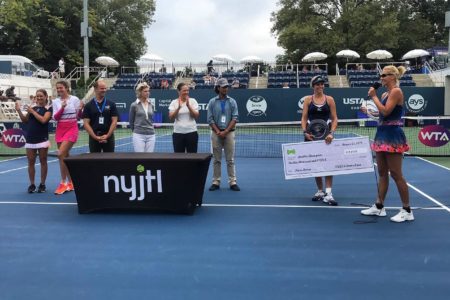