The New York City Police Department is asking for the public’s assistance to identify the whereabouts of the following individual in connection to a rape that occurred within the confines of the 40 Precinct in Bronx.

It was reported to police that on Saturday June 1, 2019, at approximately 0510 hours, inside of 215 Alexander Avenue, the individual punched the 20-year-old female victim in the face numerous times and then raped her. After the sexual assault the individual punched and kicked the victim in the head and body until she lost consciousness. The male fled the scene in an unknown direction.

The victim suffered a fractured nose and lacerations to her face and body; she was treated at a nearby hospital.

The individual has been identified as:

He is a 23-year-old male, 5’9″, 150 lbs. Last seen wearing a black shirt with the words “Super Dry Sport” in gold lettering, light colored shorts and white sneakers. The individual is known to frequent areas in Bronx and Brooklyn.

Surveillance and a mugshot images of the suspect are attached and available at DCPI.

Pursuant to the ongoing investigation, the above-named suspect was arrested and charged on Friday, June 14, 2019 at 1430 hours as follows.

Sterling Aguilar, 28 & Lisa Harris, 41, Charged In Connection To The Death Of Lawrence Leathers, 37 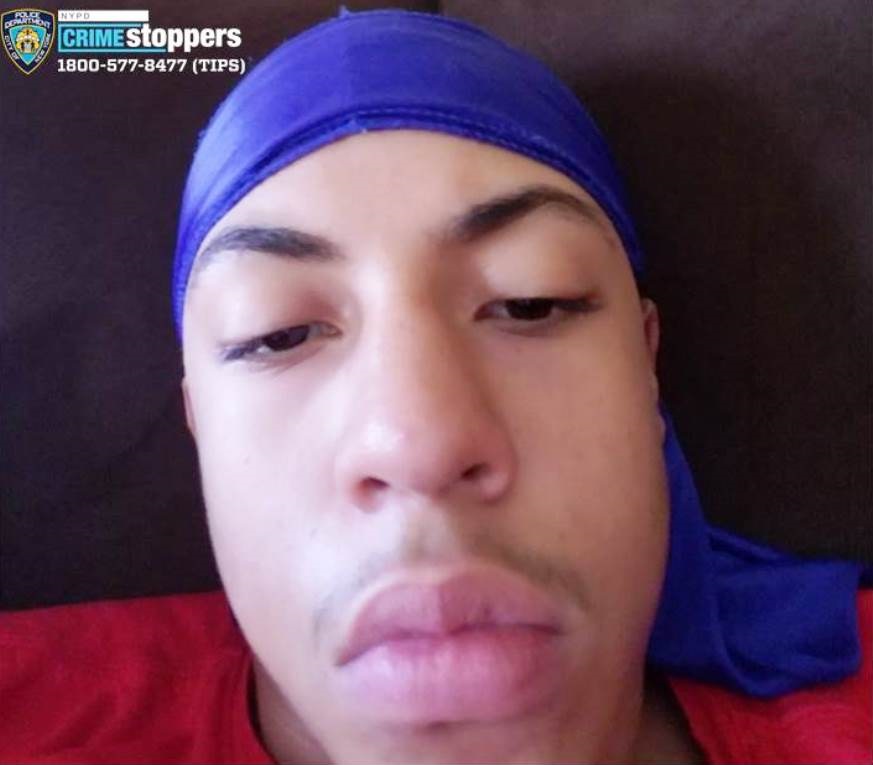 Amadou Sy, 38, Arrested For The Murder Of Semeka Daniel, 38