Cops are searching for a teenager who exposed himself to a woman and tried to pull her pants off on a Bronx street, police said Wednesday. 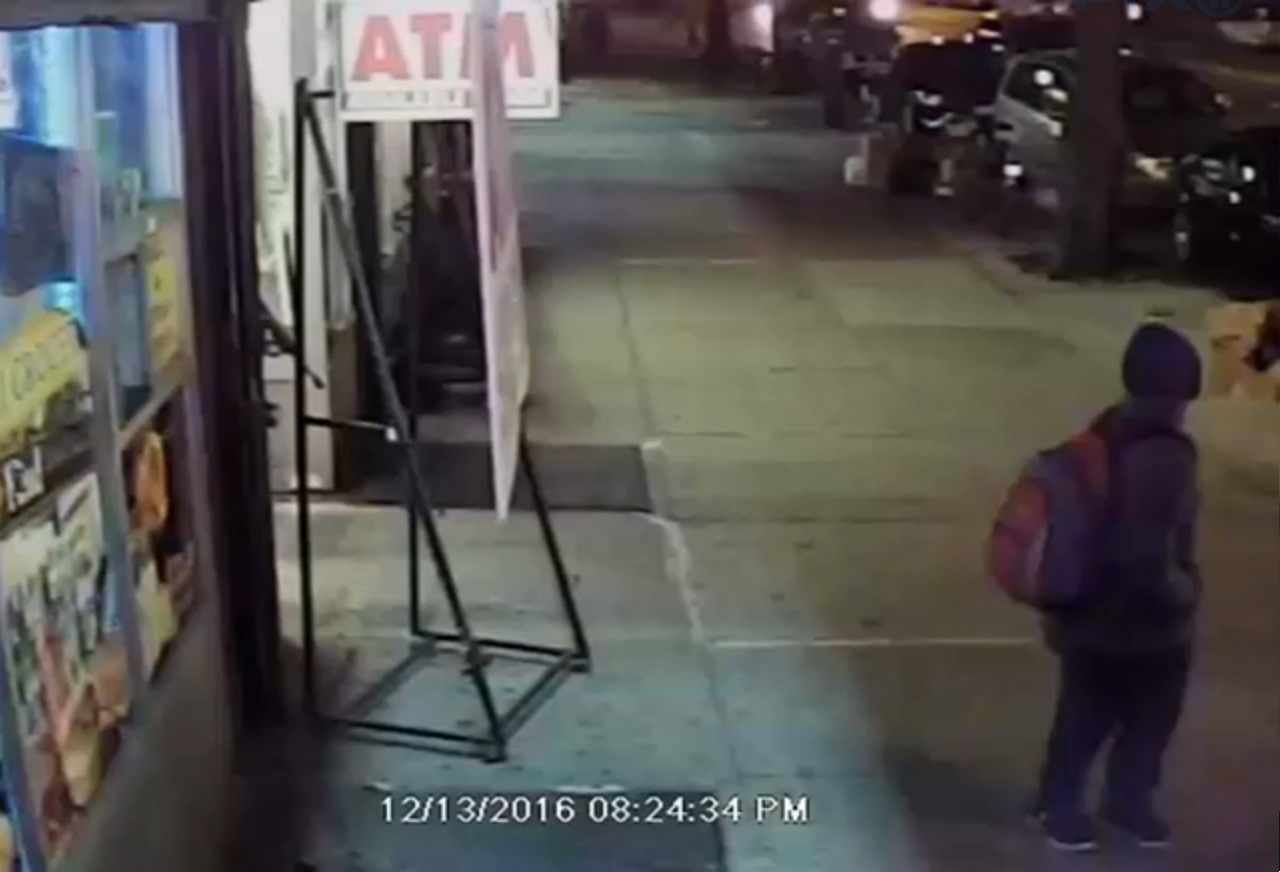 The 40-year-old victim was getting out of her car on Southern Blvd. near Tiffany Street in Longwood around 7:20 p.m. December 13, 2016 when the suspect approached her, cops said.

The teen exposed himself to her before attempting to rip off her pants, according to officials. The woman fought off the teen, who fled west on Southern Blvd. towards Longwood Ave.

The woman was not injured in the attack, cops said.

The Bronx Special Victims Squad is investigating. There have been no arrests.

Cops on Wednesday released surveillance video of the suspect, described as Hispanic, around 16-years-old, 5-foot-3, 130 pounds with a medium complexion. He was last seen wearing a gray bubble coat, black hoodie, black sweatpants, black sneakers and a reddish backpack. 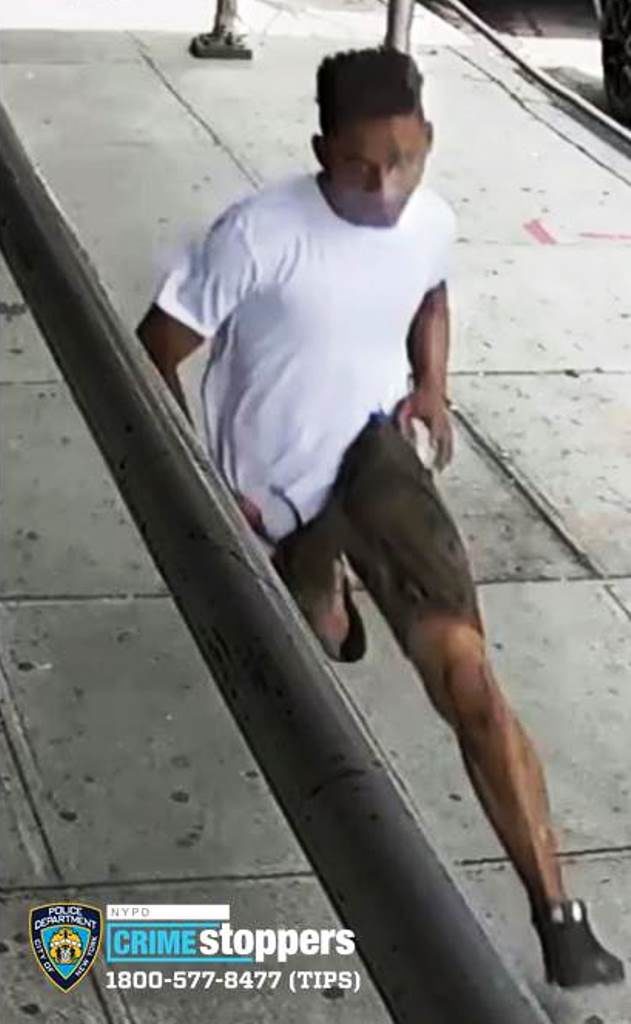