As it turned out, it was not that funny.

A 24-year-old gunman in one livery cab opened fire on a teenager in another cab after the younger man’s friends laughed at him early Tuesday in Bronx, police and sources said.

The bullets flew on E. Fordham Road and Bainbridge Avenue in Fordham Manor at about 2:35 a.m., police said.

The 15-year-old victim was in the cab with friends when another livery cab pulled up beside it, sources said.

The passenger in the second cab said something unintelligible causing the teen’s friends to break out laughing, sources said.

The 24-year-old man left his cab, pulled a gun and fired twice into the vehicle carrying the teen, hitting him in the buttocks, police said.

The gunman took off in the cab toward Fordham Road and E. Kingsbridge Road and disappeared.

The 15-year-old was driven by his cab driver to St. Barnabas Hospital, where he was in stable condition, officials said. 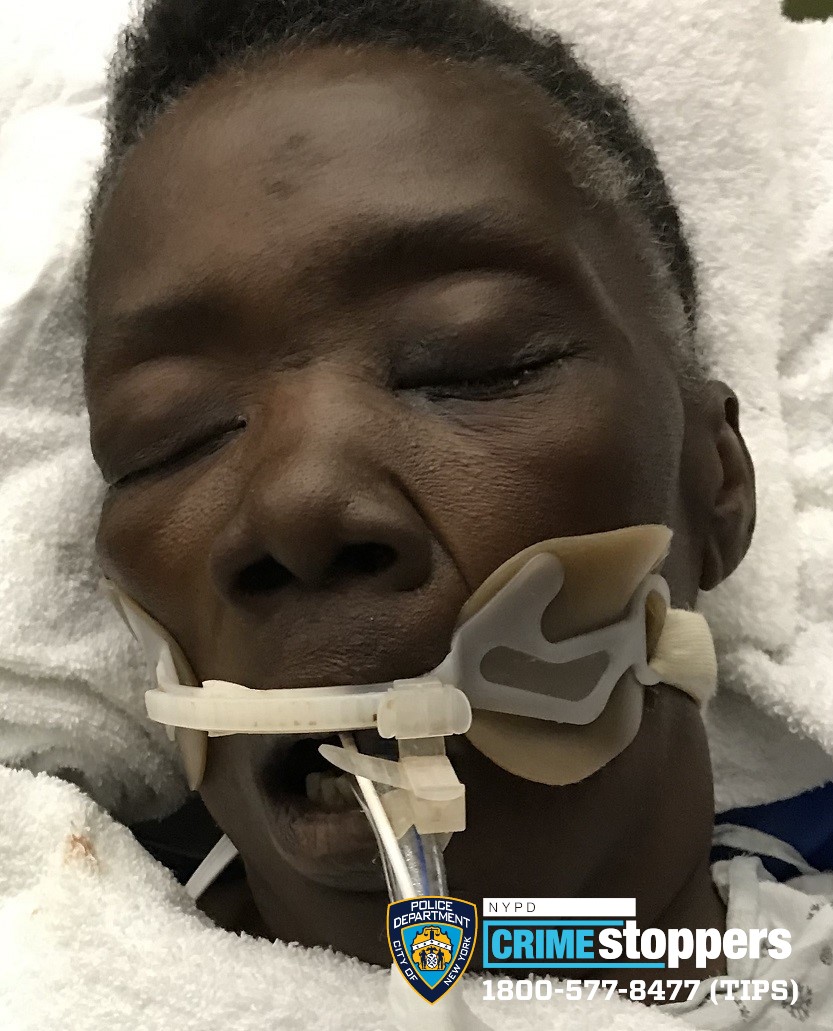