A schoolgirl was raped inside a classroom at Bronx Prep Charter School on Tuesday, sources said.

The 15-year-old girl said she was waiting in an empty classroom around 10:30 a.m. Tuesday for a teacher who never showed up for a tutoring session, sources said. A 19-year-old boy, whom she had willingly had oral sex with inside classrooms three to five times previously, walked in, she told cops.

The alleged attacker dragged her by her wrist to a corner and sexually assaulted her, sources said.

The victim reported the assault to a friend around 1:00 p.m., and told a teacher and a guidance counselor within the hour, sources said.

The police were notified and Kevin Simpson, a 19-year-old senior, was arrested on rape charges, sources added.

The victim said that although she was intimate with the teen before, she repeatedly said no and tried to get away during the alleged assault on Tuesday, sources added.

“A Bronx Prep High School student was arrested Wednesday night and was charged with a serious crime,” said a school spokesperson. “We reported the alleged crime immediately to the NYPD and are cooperating fully as they investigate. The victim is one of our students. We are in close contact with her family and giving them the all support and resources at our disposal. The safety of our students is our paramount concern.”

Simpson was arrested January 9, 2014 for allegedly assaulting a court officer, riot, obstructing governmental administration and disorderly conduct, sources said. He was also arrested in August for weapons possession and had an active arrest warrant for failure to appear on an open container charge, law enforcement sources said.

He was awaiting arraignment Wednesday. 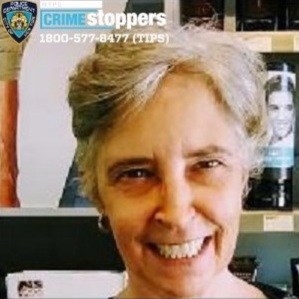 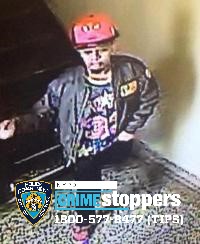 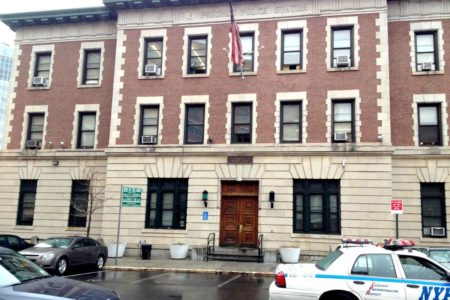