A Bronx teenager has been arrested for stabbing a 14-year-old boy to death at a house party, police said Tuesday.

Ken Goodwin, 18, is accused of stabbing Justin Fallu and three other teens after a wild fight broke out inside a Barnes Avenue apartment in Pelham Parkway about 3:15 a.m. September 28, 2014.

Neighbors said teens had been partying and smoking marijuana for hours before a fight erupted and the party spilled out into the lobby.

Goodwin stabbed Justin and two 18-year-old men in the chest and a 17-year-old boy in the shoulder, cops said.

The older teens all survived but Justin, a student at Public School 754, the J.M. Rapport School for Career Development, died at Jacobi Medical Center.

Justin was trying to break up the fight when he was killed.

Goodwin was identified by police as a suspect days after the bloody melee, but police were unable to locate him.

Accompanied by a lawyer, Goodwin turned himself in at the 50th Precinct stationhouse Monday morning, cops said.

He was charged with murder, three counts of assault and criminal possession of a weapon, officials said.

He was awaiting arraignment Tuesday in Bronx Criminal Court. 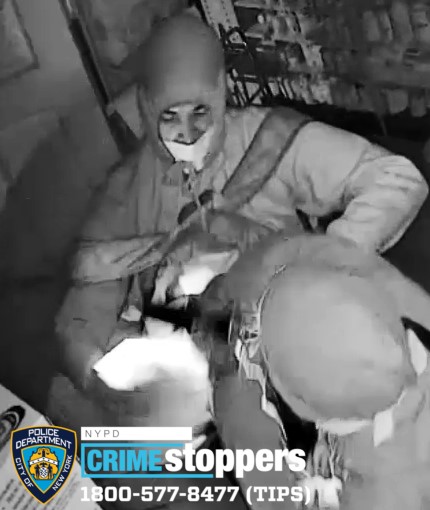