A seventh-grade teacher hit a 13-year-old boy over the head with a plastic milk crate during class, cutting open his skin and causing him to bleed, his family alleges.

Jaiquan Maples said his teacher at the Urban Assembly Bronx Academy of Letters in Mott Haven was asking another student a question on September 18, 2014, and when the student did not know the answer, Maples blurted it out without raising his hand as he was supposed to.

Maples said his teacher gave him a tissue to clean the blood and then kept teaching. But the bleeding did not stop, and he asked to use the bathroom. He said she agreed after 10 minutes and followed him there.

“She sat me down and talked to me and said that she was being playful with me and it was by accident, and that she didn’t intend to hurt me,” he said.

Maples said he never went to see the nurse or to speak to the principal until his mother stepped in.

Vasquez took her son to the emergency room. He did not need stitches, but doctors are monitoring him.

Now the honor-roll student who has won several awards for dance and pageants says he is nervous about going to class and wants to switch schools. His mother wants him removed from the classroom immediately.

“I sit there with my head down, worrying if she’s going to hit me or something,” he said.

The Department of Education said it learned about the case when Vasquez went to the school and reported it to the principal. The principal informed DOE authorities, and the “matter is under investigation,” officials said.

The school has an enrollment of nearly 570 students in grades six through 12, according to the city’s schools website. It offers a college-prep curriculum with a focus on writing.

“Our students achieve mastery of the word in the context of a rigorous, college-preparatory environment that celebrates vision, expression, tenacity, inquiry, integrity, and compassion,” the school’s website states. 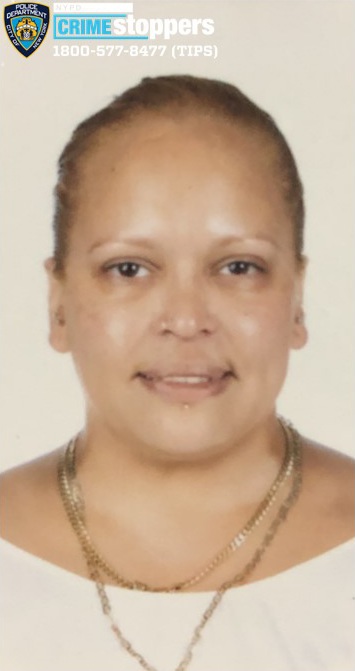 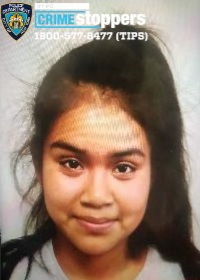