On Thursday, May 28, 2020, at approximately 2040 hours, police responded to a 911 call of two males stabbed inside of 868 Amsterdam Avenue, within the confines of the 24th Precinct / Police Service Area 6 in Manhattan.

Upon arrival, officers observed two males unconscious and unresponsive in the hallway of the 3rd floor of the location.

EMS responded to the location and transported the victims to St. Luke’s Hospital, where they were both pronounced deceased.

The identity of both victims is pending proper family notification.

Pursuant to an ongoing investigation, detectives are asking for the public’s assistance identifying the two individuals in the attached surveillance photographs and video clip.

Subsequent investigation determined the individuals were in the vicinity at the time of the incident and are wanted for questioning at this time in regard to the above-described homicide.

Pursuant to an ongoing investigation, the following 22-year-old male individual has been arrested and charged with the incident below. 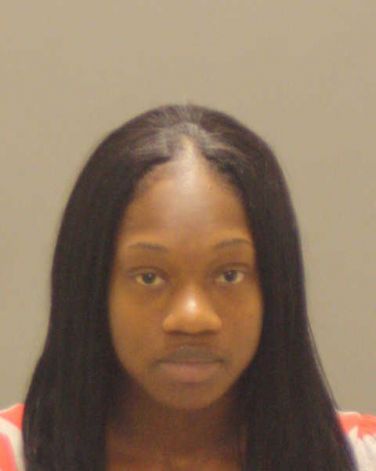 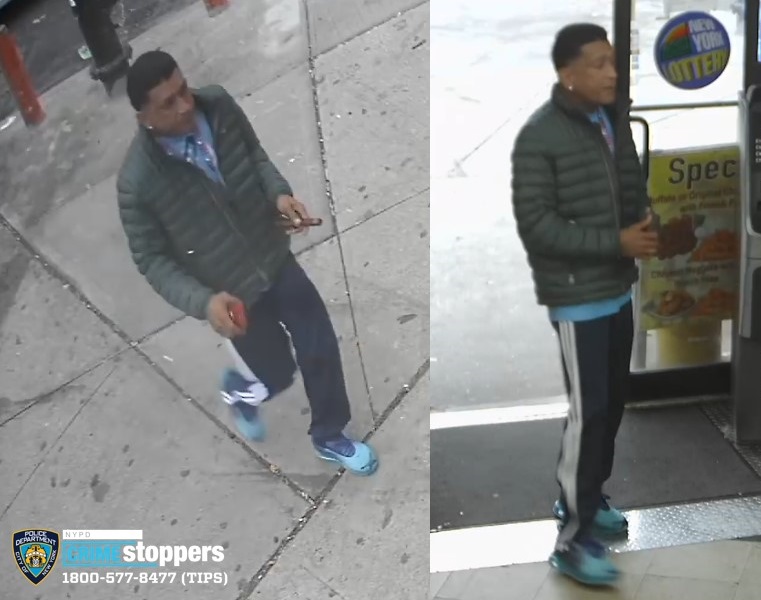