The Bronx River Art Center is pleased to open its 2009-10 gallery season with a new curatorial initiative entitled DIALECTS. Working under the umbrella of local and international dialogue and research, DIALECTS pairs local Bronx artists with international artists to collaborate on the production of relational solo exhibitions. In order to further the definition of the “international” and “New York” artist, while simultaneously bridging cultures and ideologies, BRAC has invited artists who hail from countries that are currently underrepresented in the global art scene, as a parallel response to the Bronx’s own position within the New York art community. 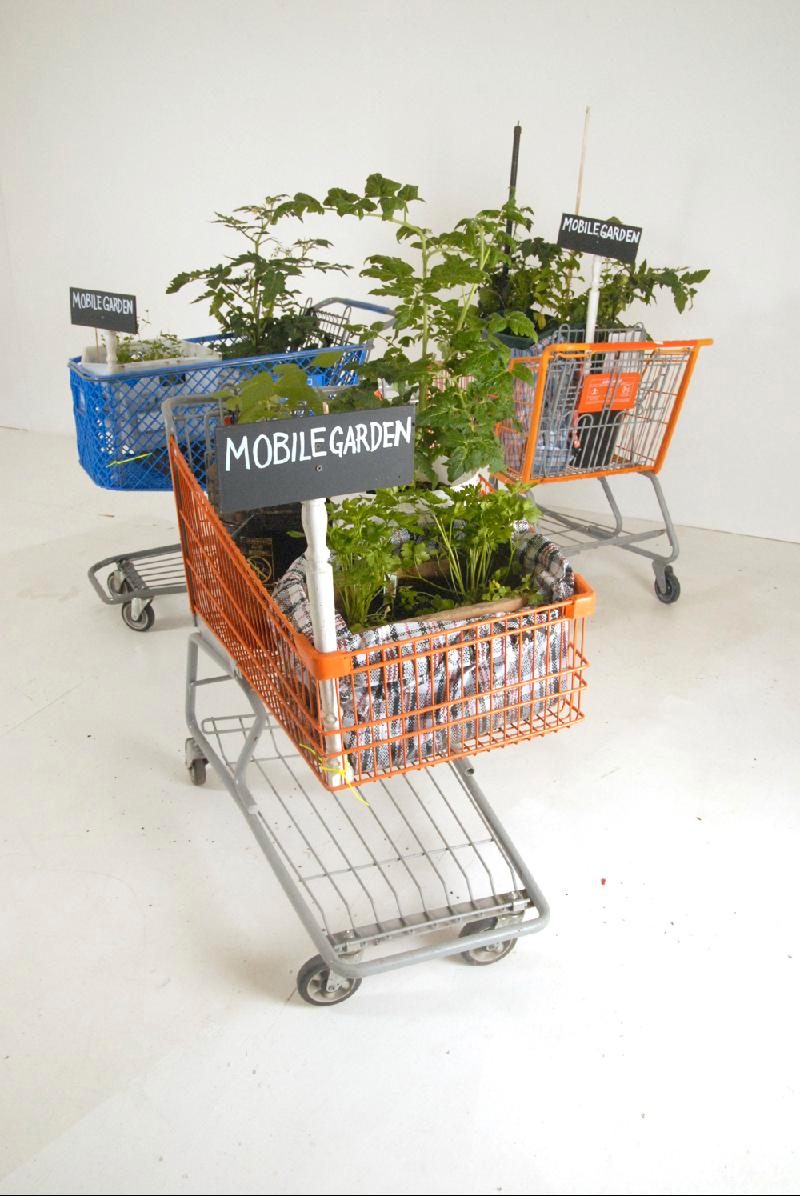 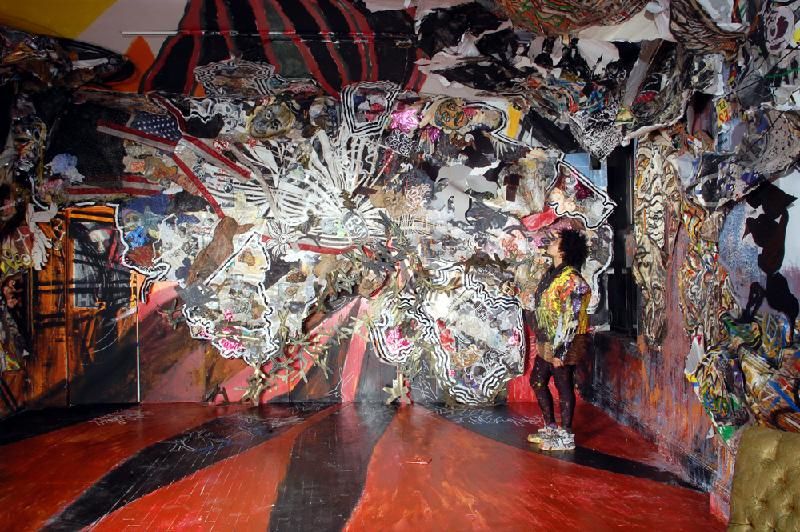 Black Gold, the first exhibition in the series, extrapolates context from a term that carries diverse meanings and connotations. From glorified connections to oil drilling, to re-branded forms of jewelry, and even political forms of corruption, this ominous term allows Malaysian-born artist Tattfoo Tan and Bronx artist Abigail DeVille to bilaterally coalesce around themes of urbanity and nature, decay and environmental stewardship, and loss and congregation, to name a few.

In Gallery 1: Tattfoo Tan’s art practice encompasses a wide set of mediums, such as sculpture, installation, design, and public artworks, to establish an interactive, and often participatory, relationship with the viewer. Influenced primarily by a need to decipher the crux between art and life, the artist gives life to his works through a framework of collaborative events, dinners, exchanges, and eclectic everyday rituals. The artist uses organic, living materials as transitional elements that live, grow, die, decompose, and through his interventions, are repositioned at the same hierarchical level and with the same innate complexities as the viewer. It is within this milieu of shared relational systems that Tattfoo’s work becomes conscious. In keeping with the spirit of the transitional, his works are often ephemeral and conceptual in nature. His most recent body of work, S.O.S. (Sustainable. Organics. Stewardship.), is a multifaceted, yearlong horticulture and cultivation project, in which the artist engages deeply in the social and cultural curve of “green” ethics and aesthetics. By acknowledging the shortage of food at the global scale–how we eat, what we eat and how we should offset these demands–the artist tackles the sociopolitical ramifications of the origin of food, its labor, and their direct effect on our health and well-being with humorous works and challenging interventions inside and outside of BRAC.

In Gallery 2: Abigail DeVille presents a new, site-specific installation that combines painting, drawing, and collage to create a wild, chaotic, and seductive environment encompassing the gallery’s walls, floor, and ceiling. This large-scale work physically mixes and juxtaposes old and new paintings and sculptural elements as installation materials and objects for a topographical assemblage. A part of her ongoing series Universal Diagrams of Discourse, this work uses the pictorial format to highlight issues and concerns in contemporary history and American society. In mathematical theory, the Universe of Discourse includes all things that are under discussion at a given time. Extrapolating from this idea, DeVille manifests the complexity of “blackness” and the reality of racial prejudice and tension in America within a sociological Venn diagram: a rectangle comprised of an infinite variety of situations, narratives, and multiple points of view. The artist balances and counterweighs the overabundance of rough, toxic and inauthentic societal visions with poetic resistance and self-reflection. These excesses are illuminated with an excessive artistic process that is layered, dense, and loaded with diverse sets of response imagery and codes of influence, from African sculpture and textiles, to the artist’s own personal biography. This compositional whirlwind and structured disarray outlines the confusion of the individual in American society, the decay of social structures throughout America’s cities, and glorifies the richness of popular, intellectual, and artistic culture that has been born from this maelstrom. 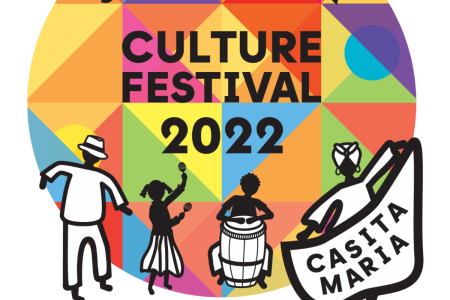 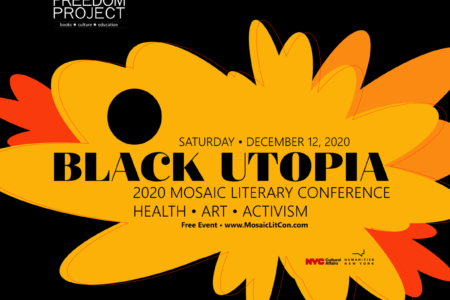 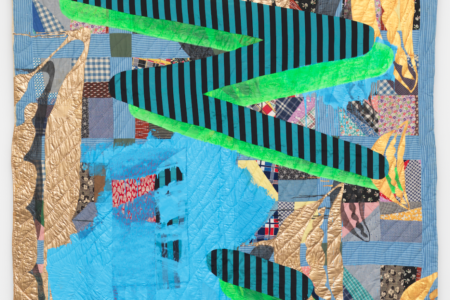