“Since the inaugural meeting in mid-July, the Task Force has moved at an aggressive clip to execute the President’s Executive Order to recognize and protect statues and memorials of America’s greatest citizens,” said U.S. Secretary of the Interior David L. Bernhardt. “With just one month to go before we must submit our report to the President, I am happy to announce that site visits for the National Garden are well underway, discussions regarding the restoration of damaged statues of American heroes are productive and the Task Force is actively reviewing statues for temporary display.”

The Task Force is in communication with private and public entities across the country, discussing the restoration of damaged statues of American heroes. Additionally, the Task Force sent letters to every governor as well as 2,000 letters to local County Commissioners and Supervisors seeking their input on location for the National Garden, asking them to name any statues to donate or loan to the Garden and submit any heroes they feel should be honored. The Task Force is receiving an overwhelming level of response to these letters and is reviewing responses as they are received.

“The Task Force is making amazing progress implementing the President’s vision,” said General Services Administration Administrator Emily Murphy. “I am enthusiastic about this opportunity to honor our great American heroes.”

“The Task Force is conducting an expanded public outreach effort that is being met with enthusiastic interest,” said Chairman of the Advisory Council on Historic Preservation Aimee Jorjani. “The ACHP is pleased to contribute to that discussion by engaging in dialog with our members and preservation partners on potential American heroes to be considered and through an open and inclusionary process.”

“From the Founders to military veterans to the Civil Rights leaders, our nation has been blessed with an abundance of heroes,” said Chairman of the National Endowment for the Humanities Jon Parrish Peede. “As a Task Force member, NEH is proud to help share their achievements and sacrifices with the American public.”

To date, the Task Force has received the following proposals from governors and counties: 59 suggested sites for the National Garden; 118 suggested American heroes to be honored; and over 170 statues suggested for loan or acquisition.

Members of the public wishing to submit suggestions to the Task Force can send an e-mail to americanheroesinfo@ios.doi.gov.

Stephanie Mendez Oversaw Charter Schools For The City, Now She Leads One 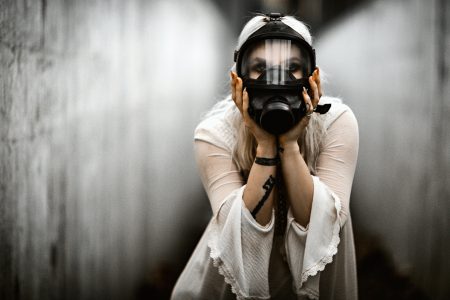