The head of New York’s largest public employee union said workers in state juvenile detention facilities are literally taking a beating at the hands of youths assigned to their care.

CSEA President Danny Donohue warned about increasingly dangerous conditions in the facilities, including one where 19 staff, including the facility director, have recently been victims of violent attacks by youths in their care. The union leader said the workers are also victims of a complete lack of support or concern for their safety from officials at the state Office of Children and Family Services, which runs the facilities.
“For years, CSEA has consistently and loudly warned about the danger front line workers at OCFS face and it’s time someone listens before anyone else gets hurt,” Donohue said.

Currently 18 out of 33 Youth Division Aides (YDAs) employed at the Taberg Residential Center in Oneida County are out of work due to severe injuries suffered in attacks by residents. Their injuries include two broken collarbones, a concussion, a broken ankle and a dislocated shoulder. To cover for their fallen co-workers and provide the round-the-clock supervision residents require, the remaining aides must work double shifts, making their physically and emotionally draining jobs even more stressful and more dangerous.

Taberg is symptomatic of a larger problem. According to a report issued by the state Department of Civil Service on state employee Workers’ Compensation claims, YDAs have the second highest on-the-job injury rate of all state job titles. CSEA blames the injuries at Taberg on insufficient staffing and training needed to deal with the influx of residents from the Tryon Girls Residential Center in Fulton County, which shut down last year. The union said the arrival of female residents has changed the make-up of the previously all male facility, increasing the risk for violence against staff there.

Violent attacks on staff by youths in their care have increased at an alarming rate in recent years since OCFS began shifting from a correctional model to a so-called “sanctuary model” which centers on reducing or eliminating restraints.

OCFS officials have repeatedly ignored the union’s concerns that front line workers are not being given the resources and support, including adequate staffing levels and proper training, necessary to make the sanctuary model work. Donohue said there is no evidence that OCFS has any plan to ensure that the appropriate resources will ever be provided and CSEA is concerned that continued cutbacks in state operations will make conditions even more dangerous.

“For too long, OCFS has shown a complete disregard for the safety of its staff,” Donohue said. “We cannot afford to continue policies that compromise public safety and put youths and staff at risk. We need a commitment to provide the leadership and resources necessary to ensure the safety and well being of youths, staff and the community.” 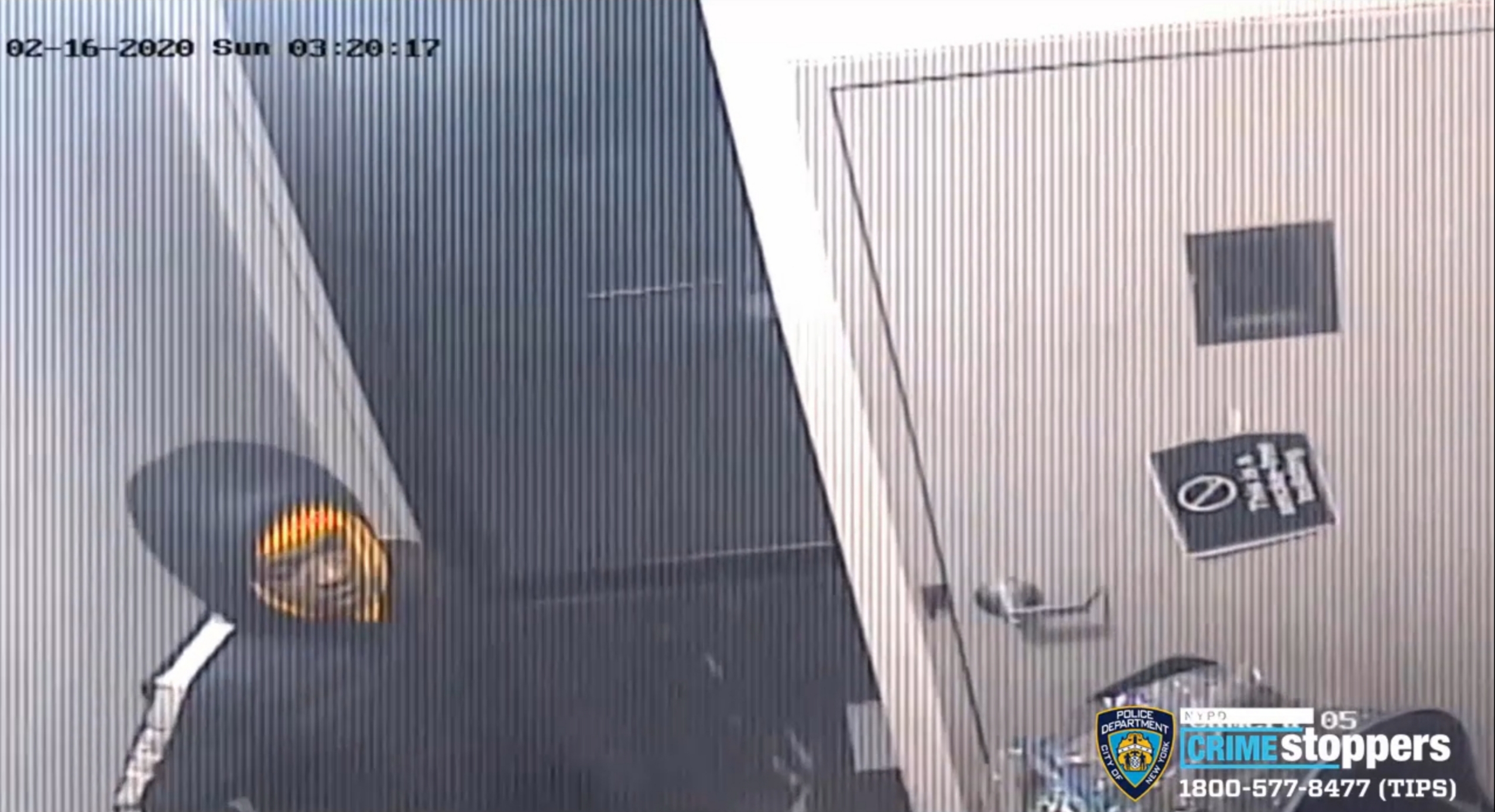