Manhattan District Attorney Cyrus R. Vance, Jr., and New York City Police Commissioner Dermot Shea today announced the indictment JUSTIN HOLMES-AUSTIN, 33, and THOMAS SOLOMON, 49, for selling 40 firearms and corresponding ammunition to an undercover NYPD detective. The indictment also charges SAMUEL SAUNDERS, 43, and two Georgia residents JARVIN ANDERSON, 27, and KINTREL THOMPSON, 35, for knowingly supplying the firearms for illegal sales in New York City. The defendants are all charged in a 74-count New York State Supreme Court indictment with Conspiracy in the Fifth Degree, as well as various counts of Criminal Sale of a Firearm in the First and Third Degrees, and other related charges. 1

“These defendants put the safety of our neighborhoods up for sale in a case that demonstrates a life-threatening gap in our state’s otherwise strong gun laws,” said District Attorney Vance. “My Office and our courageous partners in the NYPD’s Firearms Suppression Division have already taken more than 1,800 trafficked guns off New York City’s streets, but there’s an urgent need to discourage these merchants of death from doing business here in the first place. That’s why, every year since 2016, I have proposed a new Gun Kingpin bill to establish the crime of “Operating as a Major Firearms Trafficker”, which would carry a penalty of up to 25 years to life in prison for selling 20 or more firearms in the space of a year. This is the level of deterrence necessary to keep out-of-state guns off our streets. We implore our colleagues in Albany: do not rest until the number of New Yorkers killed by guns is zero.”

“Firearm-related violence is one of the most significant factors impacting public safety, which is why gun seizures like these are critical,” said Police Commissioner Dermot Shea. “The NYPD’s precision policing efforts will continue to focus on the main drivers of crime in our city, and we remain committed to close coordination with all of our law-enforcement partners to stop illegal firearm trafficking wherever it originates.”

According to the indictment, from approximately March 2018 to January 2020, the defendants sold a total of 40 firearms, including 33 semi-automatic pistols, four revolvers, three assault rifles, and corresponding ammunition to an undercover NYPD detective. The sales took place in or around the undercover detective’s vehicle over 24 separate transactions, with prices ranging from $325 to $1,700 per firearm. Beginning in 2018, HOLMES-AUSTIN provided SOLOMON with firearms, then SOLOMON coordinated sales over the phone and through text messages. SOLOMON, who introduced the undercover detective to HOLMES-AUSTIN, personally sold five firearms. From March 2019 to January 2020, HOLMES-AUSTIN sold 35 firearms to the undercover detective in the vicinity of 306 Pleasant Avenue in East Harlem and various locations in Bronx County.

HOLMES-AUSTIN, who frequently traveled back and forth between New York City and the area surrounding Atlanta, acquired firearms with the help of Georgia resident ANDERSON. Between June 2019 and December 2019, HOLMES-AUSTIN trafficked at least five guns from Georgia. HOLMES-AUSTIN also acquired a semi-automatic assault rifle with the assistance of SAUNDERS in Bronx County on July 22, 2019, which HOLMES-AUSTIN then sold to the undercover.

Additionally, during a series of telephone communications in November 2019, HOLMES-AUSTIN and THOMPSON discussed mailing a firearm and instructed ANDERSON how to package a firearm. Subsequently, on November 23, 2019, THOMPSON sent a firearm to HOLMES-AUSTIN through FedEx. Investigators executing search warrants at SOLOMON’s Bronx home recovered three firearms, including two pistols and one assault weapon, as well as a large quantity of ammunition.

The investigation was conducted jointly by the Manhattan District Attorney’s Violent Criminal Enterprises Unit (VCEU) and the NYPD’s Firearms Suppression Division. VCEU was created in 2010 by District Attorney Vance to lead the efforts of the Manhattan District Attorney’s Office in combatting gun and gang violence, with an enhanced focus on illegal firearms trafficking within New York City. Since its formation, VCEU has brought 37 indictments against 99 gun traffickers operating between New York City and states including Virginia, North and South Carolina, Georgia, Ohio, New Jersey and Pennsylvania, leading to the removal of more than 1,800 illegal guns from New York City streets.

1 The charges contained in the indictment are merely allegations, and the defendants are presumed innocent unless and until proven guilty. All factual recitations are derived from documents filed in court, including the indictments, and statements made on the record in court. 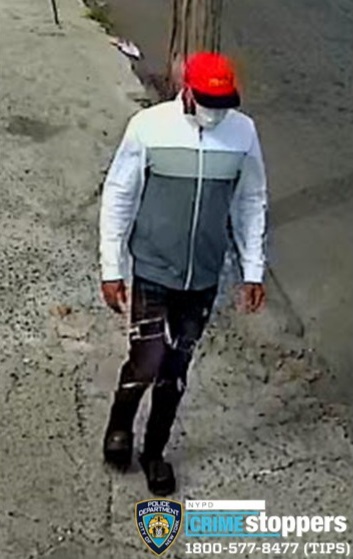 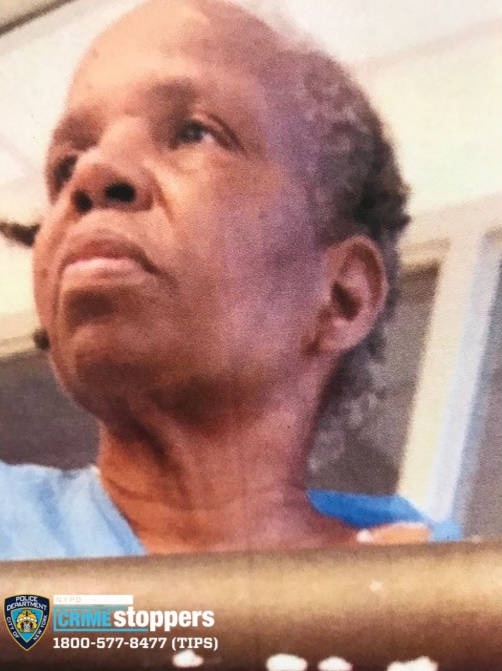