Manhattan District Attorney Cyrus R. Vance, Jr., today announced the indictment of CURTIS HAMLET, a/k/a “Chase,” a/k/a “Chase Izzm,” 33, and NATASHA CRUZ, a/k/a “Tasha,” 20, for their roles in a sex trafficking operation, in which they forced a 17-year-old girl to engage in prostitution. HAMLET is charged in a New York State Supreme Court indictment with Sex Trafficking of a Child and Sex Trafficking. HAMLET and CRUZ are also each charged with Promoting Prostitution in the Second Degree.*

“This investigation into the alleged recruitment and forced prostitution of a 17-year-old girl demonstrates our Office’s unwavering commitment to combatting sex trafficking, even during a public health emergency,” said District Attorney Vance. “I thank my Office’s Human Trafficking Response Unit and our partners in law enforcement, both in New York and Miami, for putting an end to this horrific multi-city operation and securing an indictment on behalf of this young survivor. This investigation is ongoing. I urge anyone who may be a victim of trafficking or who knows someone who may be a victim to call my Office’s human trafficking hotline at 212-335-3400.”

According to the indictment and statements made on the record in court, CRUZ used social media to communicate with and recruit a 17-year-old girl into HAMLET’s sex trafficking scheme beginning in January 2020. From January 2020 to March 2020, HAMLET trafficked the young woman, housing her in Manhattan and compelling her to perform commercial sex acts on a regular basis. In one instance, on March 20, 2020, CRUZ burned the victim, carving HAMLET’s name into her leg with a hot butter knife. The victim reported the assault to the NYPD’s 23rd Precinct.

The Manhattan D.A.’s Office’s Human Trafficking Response Unit and its dedicated investigators, working with the NYPD’s Human Trafficking Team, obtained court-authorized wiretaps for the defendant’s phone, leading to an expanded investigation of HAMLET’s ongoing exploitation of girls and young women. The investigation revealed that HAMLET operates his sex trafficking scheme between New York and Miami, and that he prostituted at least four young women over the course of this year, including two girls under the age of 18. Prosecutors intend to seek additional charges in the coming weeks.

*The charges contained in the indictments are merely allegations, and the defendants are presumed innocent unless and until proven guilty. All factual recitations are derived from documents filed in court and statements made on the record in court.

MTA Mask Force Approaches 200,000 Masks Given Out This Week 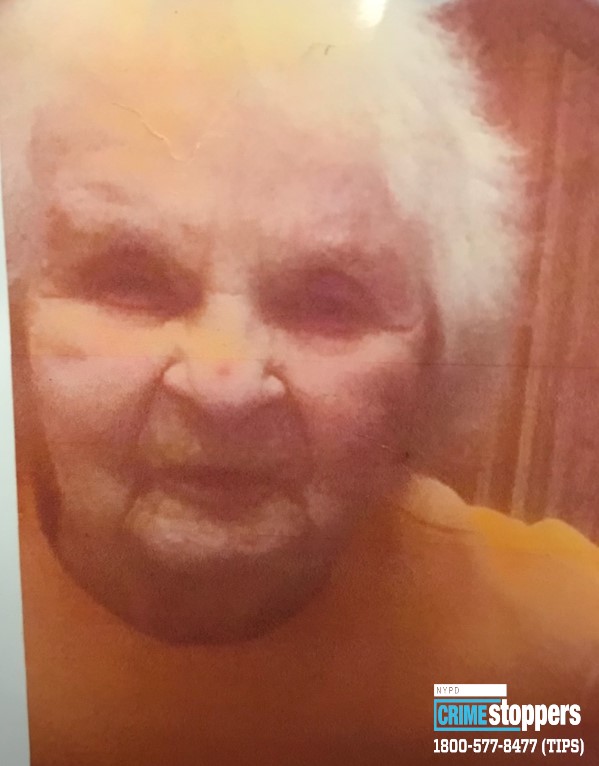