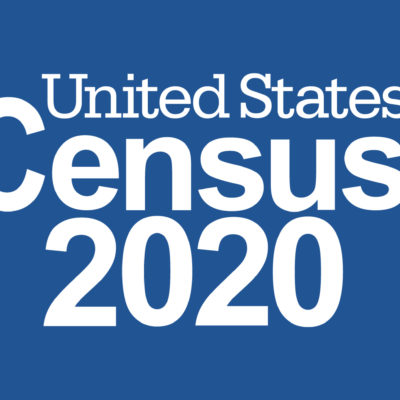 As the Metropolitan Transportation Authority (MTA) faces an unprecedented fiscal 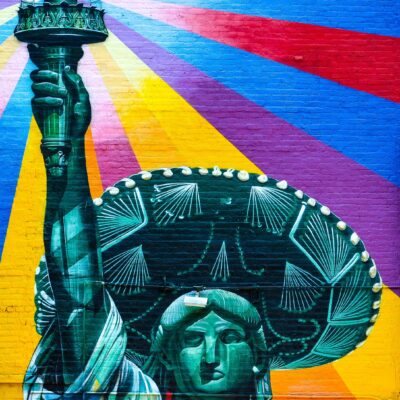 The democratic process begins with the census. When we respond 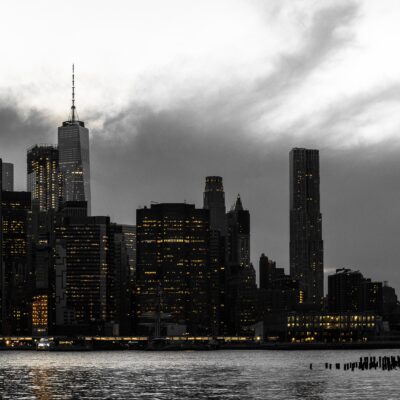 The deadline for completing the 2020 census has been moved

Today is Census Day, the day that determines who is counted in 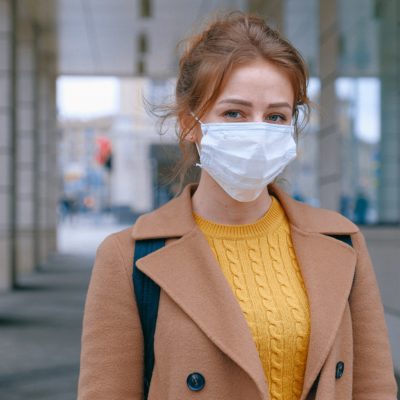