A 30-year-old man told police that a suspect robbed him earlier this month in the Bronx and then called him the next day, forcing him to deposit forged checks into his own bank account, according to the NYPD.

The robber, armed with a gun, approached the 30-year-old victim on East 188th Street Jan. 14 and demanded his cash, debit card and personal information, police say. When the man complied, the robber left the scene.

The next day, the victim got a call from the robber demanding they meet again, police say. The man told police he was in fear of his life, so he met the suspect and the two drove to a bank in New Jersey, where the robber forced the victim to deposit the checks.

Then, police say, the suspect went to a different bank and withdrew the cash from the victim’s account before letting him go.

The man was not hurt. 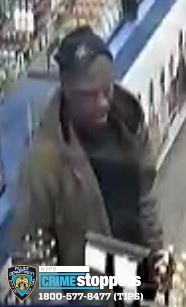 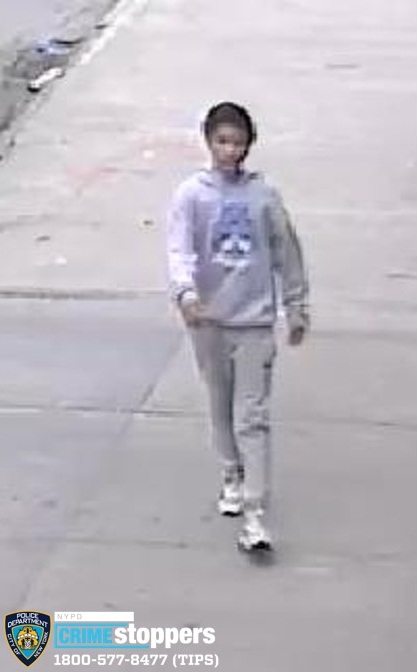