The hunt is on for a man who allegedly robbed a senior citizen in the Bronx last month.

Police said the suspect attacked a 70-year-old woman as she entered her apartment building in Baychester shortly after 7:00 p.m. on February 7, 2013.

The suspect punched the woman in the face and grabbed her pocketbook containing her cash, credit cards and cell phone before fleeing the scene, police said.

Police have released surveillance video showing the suspect counting cash in an elevator.

He was last seen wearing blue jeans, a blue jacket and a purple ski cap. 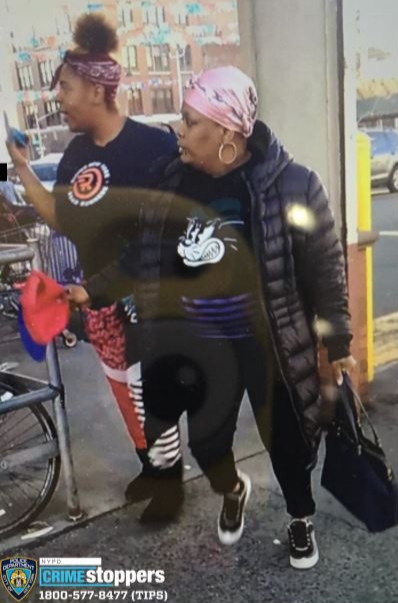 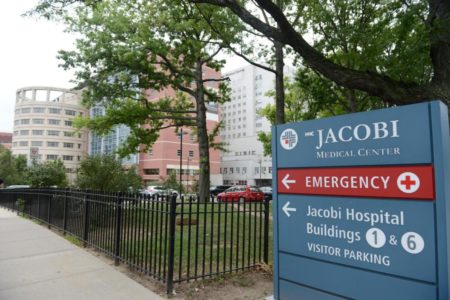