Officers responding to a 911 call found Blacknall inside his Creston Avenue apartment with a gunshot wound to the back.

Police say a preliminary investigation found Blacknall was shot outside the apartment and then brought inside.

They described Rodriguez as 5-foot-7 and about 170 pounds. 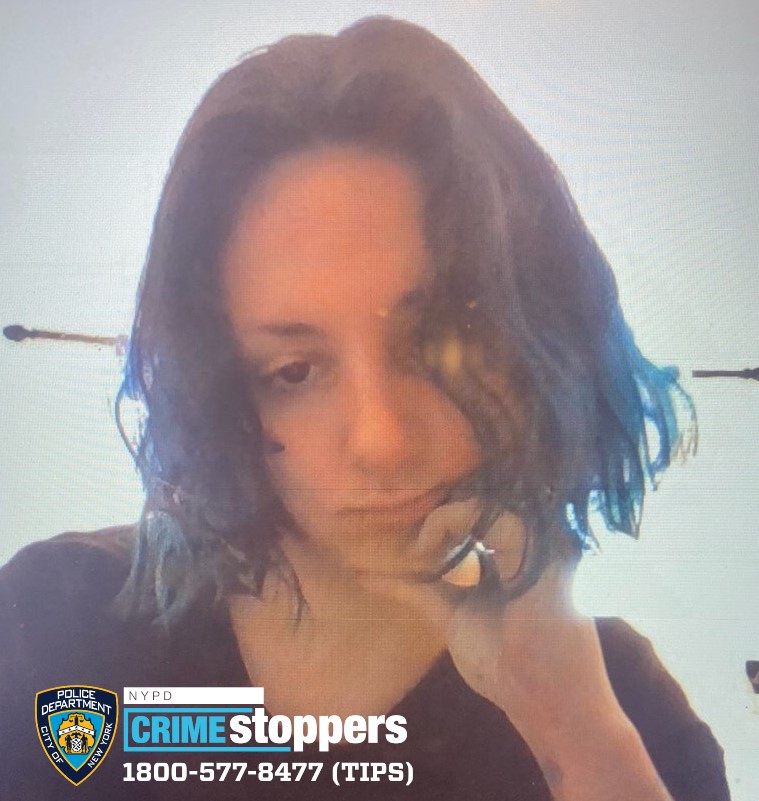 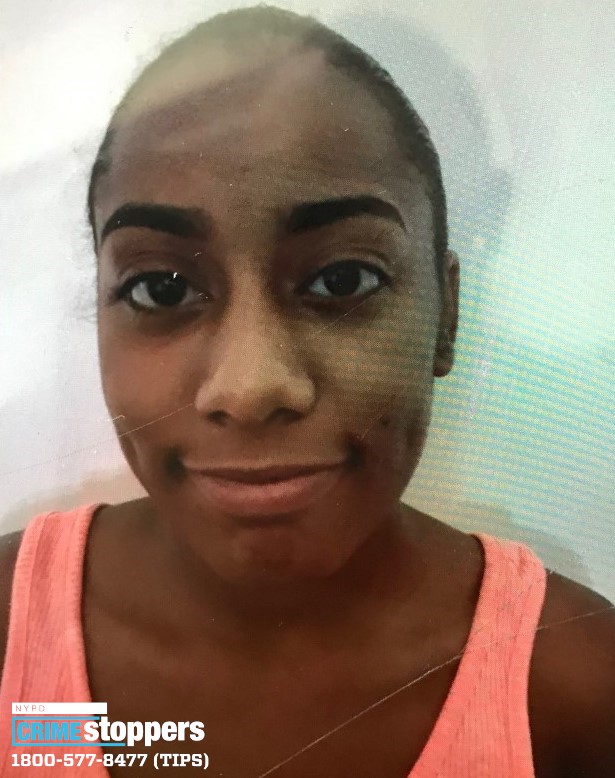