Police are searching for a man who attacked a woman near a subway station in Bronx, and they’re hoping surveillance video will lead to an arrest.

The incident happened around 11:30 p.m. on September 2 after the 21-year-old victim left the Baychester train station and was walking on Tillotson Avenue.

The suspect allegedly pushed her to the ground before trying to rape her.

She was able to fight back, and the man fled the scene.

The victim was removed to Montefiore Hospital where she was treated for minor cuts and bruises to her arms.

The suspect is described as a Hispanic male in his 20s, approximately 5-foot-6, last seen wearing a black shirt and blue jeans. 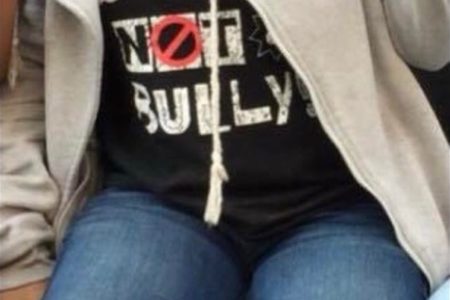