A subway surfer died after falling off a train in Bronx Sunday morning, police said.

The victim, described only as a man in his 30s, fell from the top of a southbound D train at the Tremont Ave. station in Mount Hope just after 4:00 a.m., cops said.

He fell onto the tracks and was struck by the train, according to officials. He died at the scene.

Officials have not released the identity of the victim. 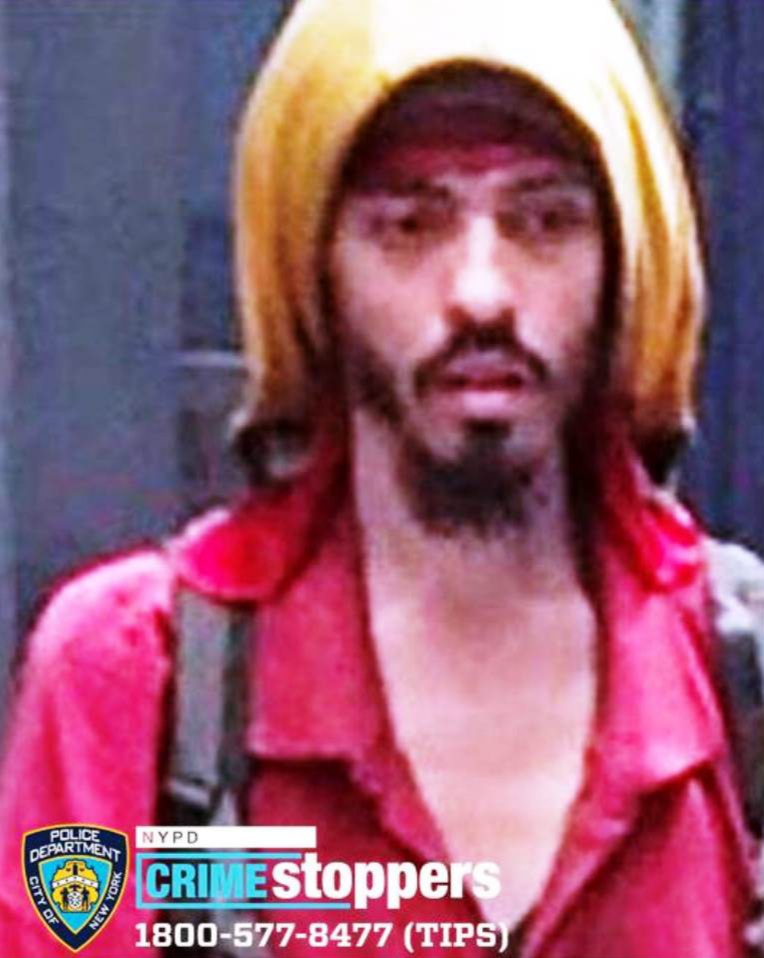