This case illustrates how City and State revenues are lost through this type of pervasive fraud, said District Attorney Vance. The honest taxpayers of New York were thrice victimized – once by theft of sales tax paid by customers, then by shouldering the tax burden while the defendant evaded payment and finally by providing free health insurance to the defendant, who did not qualify.

Abdul J. Mazumder, 50, the owner of Subway franchises located throughout Manhattan, Brooklyn and the Bronx pleaded guilty today to felony charges of Grand Larceny, Offering a False Instrument for Filing in the First Degree, and Welfare Fraud and agreed to pay nearly $1.5 million back to the City and State. This includes more than $1.3 million in sales tax, accrued interest and penalties owed over a 6½ year period, $59,000 in personal income tax, accrued interest and penalties owed for tax years 2004 through 2008, and $65,000 in the cost of Medicaid benefits for New York City for public health insurance since 2004. The defendant is scheduled to return to court on June 30, 2010. The promised sentence will include weekend incarceration over a period of 50 weeks in jail and a fine of $15,000.

The defendant admitted in court that he failed to turn over to the State more than $500,000 in sales tax collected from Subway customers of 10 Subway locations. Mazumder failed to report approximately $61,000 in income on his 2007 New York personal income tax return and that he received Medicaid benefits for himself and his family by understating his income and assets. 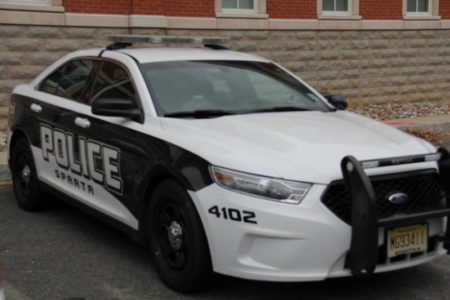