Students take a stand and make a statement: Not by dressing differently or sporting a ribbon or bracelet, but by living outside their comfort zones in a sign of solidarity with refugees around the world.

Students from Human Action, a new group at Hofstra University, have organized Refugee Camp(us), a week-long event from April 26 to 30 in
which participants including students, faculty, and community members will be displacing themselves to bring attention to the plight of refugees.

The tented camp will be set up on the Calkins quad located on the academic (south) side of the Hofstra campus. While in the camp, participants will learn about and experience elements of the daily struggles facing our world’s refugees today. Hofstra Human Action hopes that participants will be moved and inspired and will have gained the tactics necessary to begin fighting for worldwide refugee rights.

This is not the first time Refugee Camp(us) has emerged in the college scene. In May of 2009, the STAND (student-led division of the Genocide Intervention Network) chapter at Queens College in Queens, NY, held their Refugee Camp(us) event during the week of finals. These ‘upSTANDers’ helped to expose the genocide in Darfur, the war in the Congo and the crisis in Burma.  Hofstra Human Action has chosen to expand on the foundation laid out by the students
at Queens College and include the rest of the world’s refugees while setting a standard for the replication of this event at the rest of the nation’s universities. As such, the group is laying out the ground work so that more schools join Hofstra in hosting this event in future years.

Josh Gwin, President of Hofstra’s Human Action group, encouraged the group to take on this exciting opportunity to spread the word about refugees worldwide in a manner more aggressive than solely wearing t-shirts or bracelets or holding signs. Josh feels that, “it is imperative for Hofstra students, faculty, staff,  and the surrounding community to realize that there is a whole other world outside our own comfortable one that is full of displaced persons who do not receive the care that we do here in the U.S. Instead of handing out easily-ignored flyers, this event is ‘in your face’, demanding your attention to the shocking truths happening all around the world. You won’t be able to look away. There will be no innocent bystanders on the Hofstra campus that week.”

Refugee Camp(us) will be held from April 26 -30, 2010, and is free and open to the entire surrounding community from 7AM – 10 PM, while all other hours it is open to Hofstra students, staff, and faculty only.

Human Action is a student organization at Hofstra University committed to the fight for Human Rights. As a group of young activists, they seek to educate themselves and others about global human rights grievances, but are not just about talking. Through their research they are dedicated to taking direct action to affect change. 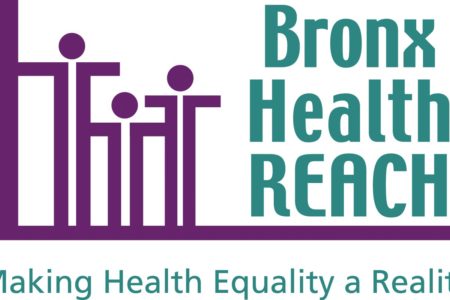 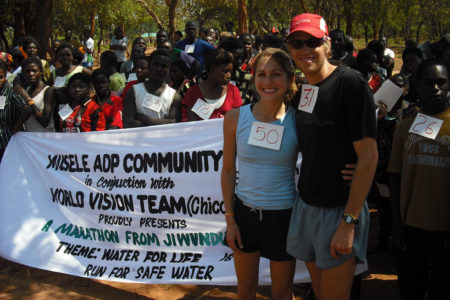