A number of Bronx residents took to the streets late Tuesday night, frustrated over what has been described as another senseless act of violence in the borough.

A 92-year-old Bronx woman was killed by a stray bullet shot from the street while she was in her home. She was strong enough to crawl to a phone and make a frantic call to a friend for help.

Sadie Mitchell, a beloved lady, who always carried freshly-picked roses with her to the nearby Our Lady of Grace Church, was still coherent and alert when she desperately dialed her friend shortly before she died in the Jaobi Hospital several hours later.

According to witnesses, a group of teen gang members were in a wild street battle when one of them pulled out a gun and fired the shot that broke through Mitchell’s first-floor living room window and hit the elderly woman in the back.

The shooting happened just before 7p.m. on yesterday. No arrest have been made in the shooting, police said. The investigation is ongoing.

Vibrant and engaging, Mitchell was an avid traveler and stayed active, even going to an exercise class at a local senior center hours before she died. She volunteered much of her time to helping others and was planning her Thanksgiving dinner. 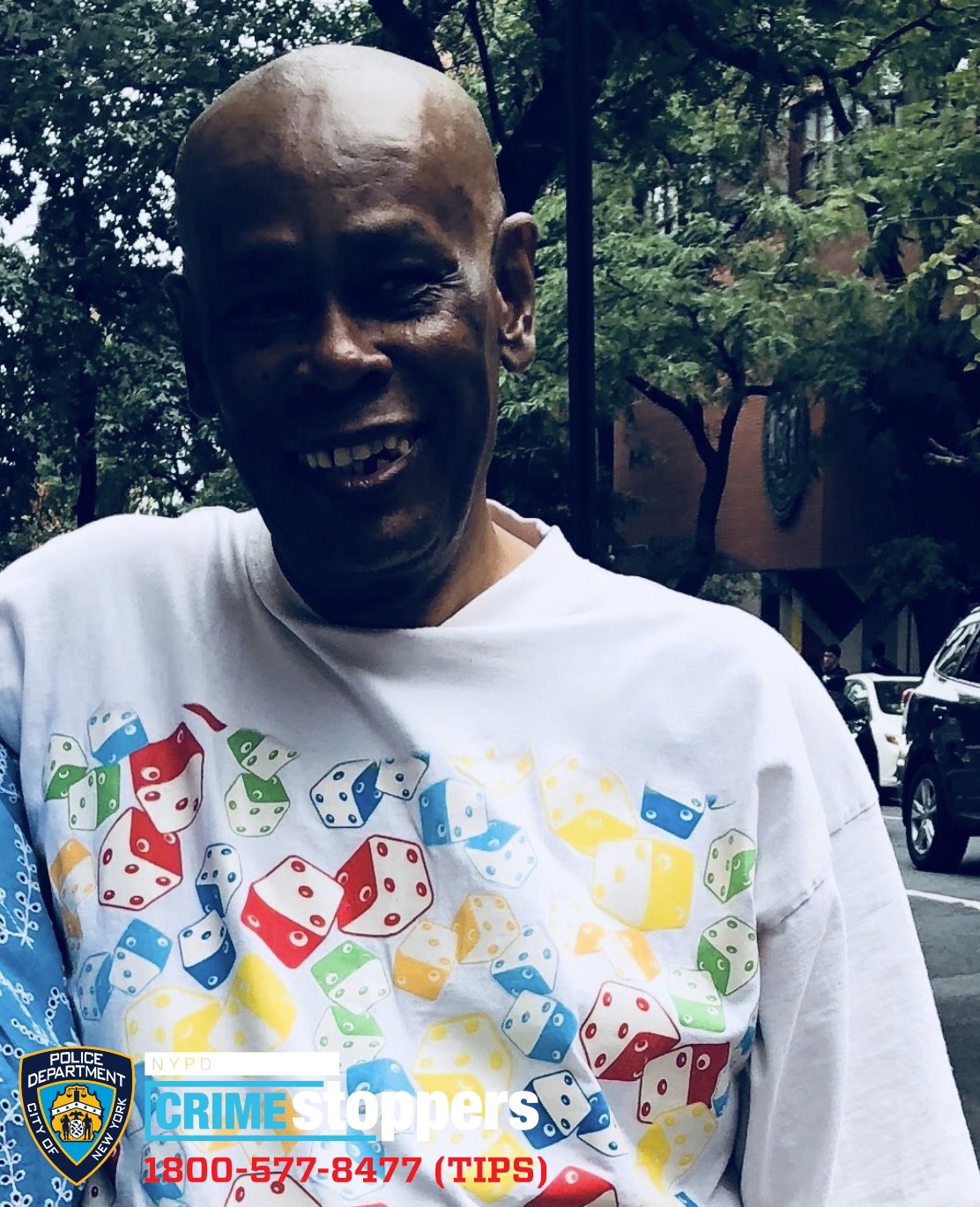 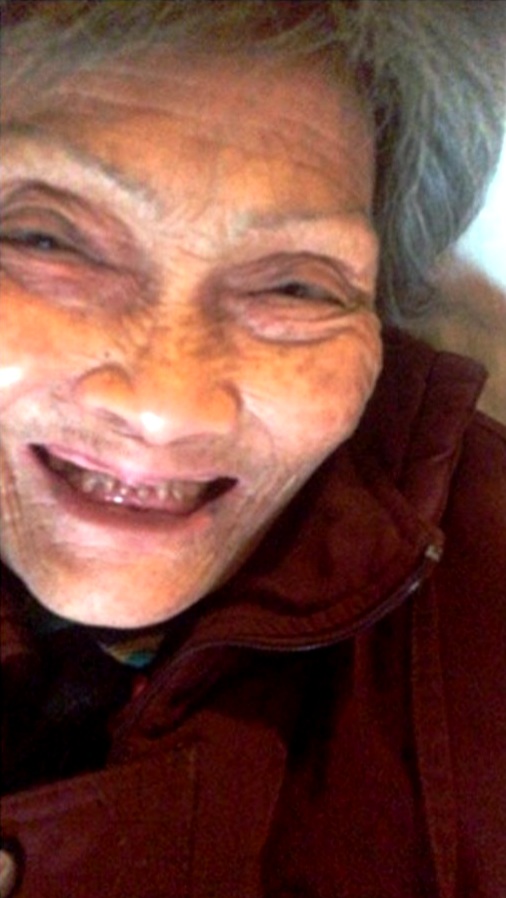