Manhattan District Attorney Cyrus R. Vance, Jr., today announced the indictment of Alan Gorelick, 68, for stealing nearly $611,000 from Harway Terrace, a Mitchell-Lama housing complex in Brooklyn. Gorelick is charged with Grand Larceny in the Second Degree and Criminal Possession of a Forged Instrument in the Second Degree.[1]

“Affordable housing in New York is a vital but scarce resource, which must be stewarded with honesty and integrity,” said District Attorney Vance. “This defendant is accused of stealing from not just a residential building, but also from the taxpayers, who subsidize affordable housing through our city’s Mitchell-Lama program.”

In total, Gorelick is accused of stealing nearly $611,000 from Harway Terrace, and using the stolen money for business expenses and personal expenditures, including dining out, clothing, travel, car leases, charitable contributions, and personal care.

The investigation is continuing.

[1] The charges contained in the indictment are merely allegations, and the defendant is presumed innocent unless and until proven guilty. 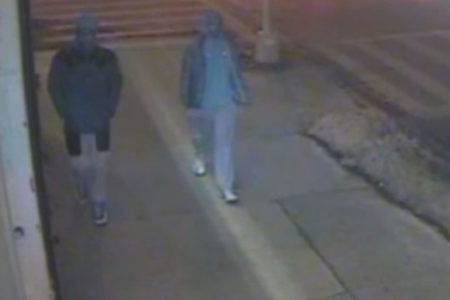