“Colin Powell was an American icon: honest, patriotic, calm in crisis. Americans will always be grateful for his leadership.

“Americans are especially grateful for his signal achievement: presiding over an American Armed Forces that was laser focused on battlefield victory. General Powell was one of a cohort of visionary leaders who revived our Army after Vietnam, and set it on its path to the resounding wins of the 1990s. When we look to the authors of the American victories in Iraq, in Kuwait, in Bosnia, in Kosovo, in Serbia, and in Haiti — where the enemy was so overawed by American power that he quit without a fight — we count Colin Powell first in their ranks.

“The late General Powell ascended to great heights, and did many great things. But for this one thing above all others — restoring and leading a military that kept faith with the country it serves, delivering victories and therefore peace — he deserves our respect and remembrance today.” 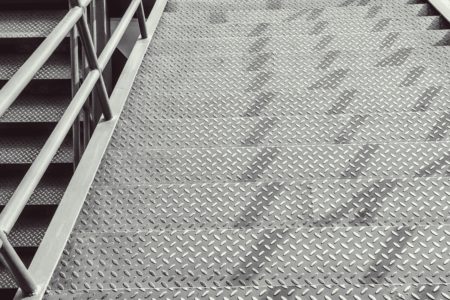 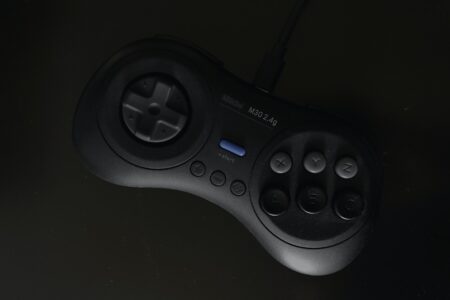