New York Attorney General Letitia James released the following statement on the federal Nuclear Regulatory Commission’s acceptance today of an application from the owner of the Indian Point Energy Center to transfer the nuclear power facility to third-party subsidiaries of Holtec International for decommissioning:

“It is essential that the decommissioning of Indian Point be rapid, complete, and safe. In that light, I have multiple, grave concerns about the application now before the Nuclear Regulatory Commission that would hand off the responsibility for Indian Point’s decommissioning to a company with absolutely no experience in such an enormous, complex, and consequential undertaking. I am committed to ensuring – through legal action if necessary – that the State of New York is granted full participation in this application proceeding and all other decision-making related to Indian Point’s decommissioning. The health, safety, and well-being of New Yorkers deserve nothing less.”

Last Friday, Attorney General James led a coalition of 12 states in supporting Massachusetts’s challenge to the Nuclear Regulatory Commission’s approval for the transfer of the Pilgrim Nuclear Power Station’s license to Holtec without affording the Commonwealth a hearing to addresses its significant concerns about Holtec’s ability to successfully oversee the facility’s decommissioning. The coalition’s amicus brief, filed in the US Court of Appeals, District of Columbia Circuit, argues that the NRC’s failure to hear from Massachusetts before approving the license transfer violates Nuclear Regulatory Commission rules, and the federal Atomic Energy and Administrative Procedure Acts. 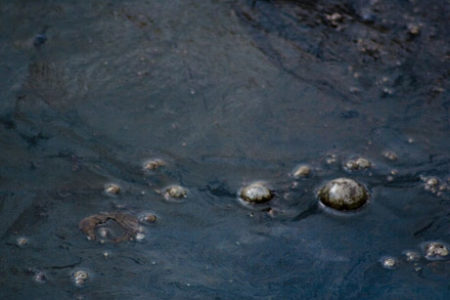 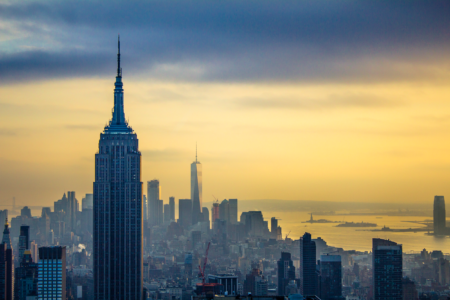 Fracking Judged To Cause Ohio Earthquakes