“It is unfortunate that the City Planning Commission has declined to listen to the serious concerns of the people of my borough, and has instead chosen to move forward with a plan to close Rikers Island that builds a new jail in the wrong place.

“Throughout this process, I have made it crystal clear that Rikers Island must be closed. But that closure should be handled in the right way. Instead, the administration has weaponized the land use process against The Bronx in order to protect their plans to build a new jail on the wrong site—the Mott Haven tow yard.

“We have provided the city with a perfectly appropriate site to build a new jail, adjacent to the existing Bronx Hall of Justice. It is now up to the City Council and its members to listen to the people of this borough and adjust this proposal accordingly. Any failure to do otherwise will deleteriously alter the face of this borough for decades to come,” said Bronx Borough President Ruben Diaz Jr. 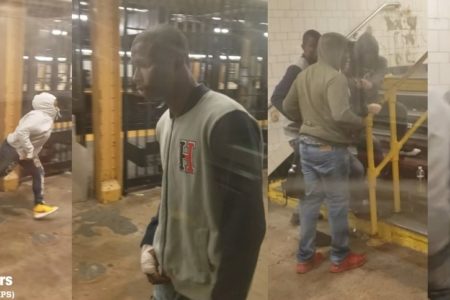