A New York state official says the state is seeking to revoke the Medicaid license of the Bronx health care facility still run by former state senator Pedro Espada Jr, accused of plundering it to fund his lavish lifestyle.

If approved, the action against the Soundview clinic could close the facility in one of the poorest parts of the state.

Former senator, Pedro Espada Jr., has not yet responded publicly.

He is accused of spending hundreds of thousands of dollars on restaurant meals, shows, vacations and a down payment on his Bentley. 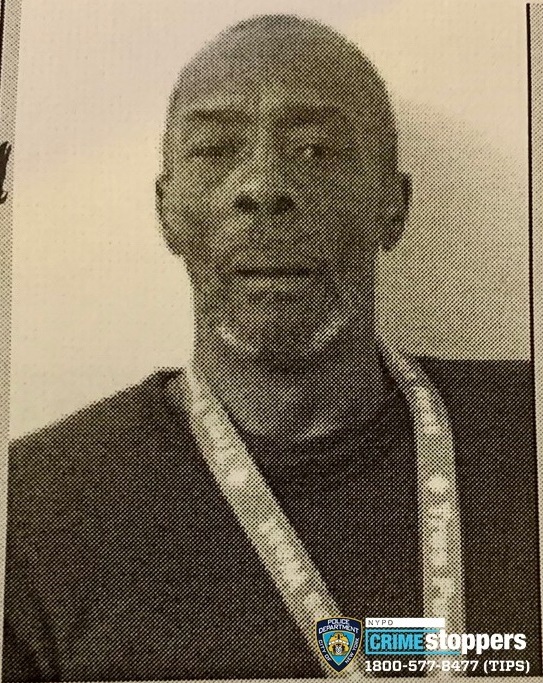