Home / News / Crime & Punishment / State Of The Judiciary To Be Given In Bronx, A First

Janet DiFiore is set to present the 2017 State of the Judiciary speech, her first as the state’s chief judge, from the Bronx Criminal Hall of Justice on February 22, 2017.

It marks the first time the address has been given in the borough.

DiFiore, a former Westchester County district attorney, wants to use this year’s speech to dramatize the Excellence Initiative, which she has made her chief policy goal since taking office in February 2016, according to state Office of Court Administration spokesman Lucian Chalfen.

Among the chief purposes of the initiative is to reduce persistent court backlogs (NYLJ, April 29, 2016). Courts in the Bronx have been among the worst offenders in the state system.

“The Bronx is ground zero for our initiative,” Chalfen said. “While inroads have been made, it seems totally appropriate to have it [the State of the Judiciary] there.”

The state faced litigation in Manhattan federal court, Trowbridge v. Cuomo, 16-cv-3455, in which plaintiffs represented by the Bronx Defenders argued that the sluggish pace of the adjudication of cases represents a violation of the due process rights of criminal defendants. Southern District Judge George Daniels dismissed the suit in December, finding the plaintiffs lacked standing but said the action could refiled with a different set of complainants (NYLJ, December 22, 2016).

Chief judges have traditionally given their State of the Judiciary addresses at the Court of Appeals in Albany.

The address, which begins at noon February 22, 2017, will be streamed live at www.nycourts.gov. 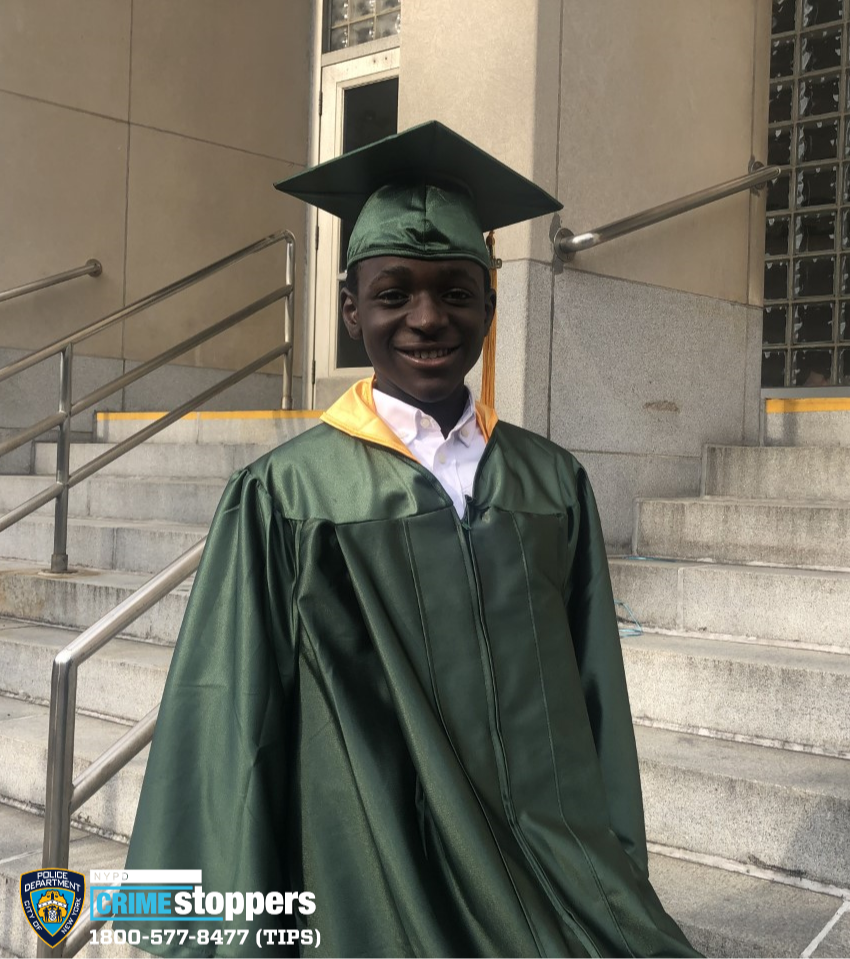