Today, U.S. Secretary of the Interior David L. Bernhardt was in Springfield, Illinois, designating the site of the 1908 Springfield Race Riot in Illinois as the 30th addition to the African American Civil Rights Network (AACRN). The designation formally recognizes the historical and national significance of a landmark event in the struggle for civil rights that served as the catalyst in the creation of the National Association for the Advancement of Colored People (NAACP). Inclusion of the 1908 Springfield Race Riot site in the AACRN was requested by U.S. Representative Rodney Davis (IL-13) in 2019.

“President Trump enacted the African American Civil Rights Network legislation to honestly tell the full and sometimes painful story of the struggle for civil rights to foster healing, tolerance and understanding among all Americans. The horrible events of the Springfield Race Riot more than 110 years ago are a part of our history and a story that must be told and remembered,” said Secretary Bernhardt. “I thank Representative Davis for his advocacy in giving this site the recognition it deserves.”

The 1908 Springfield Race Riot site provides critical insight to the history of racial violence in the United States. The riot was started by a white mob, who, after being thwarted in an attempt to lynch two black inmates in the Sangamon County Jail, went on a rampage that ended in the death of at least six, and the destruction of black homes and businesses. Black residents who fought in self-defense to protect their property and themselves were brutally attacked. During and immediately following the event, nearly 2,000 black residents fled the city and most never returned.

Most of the devastation associated with the riot was concentrated in an area between Mason and Madison, and 9th and 12th Streets. The AACRN site contains the foundations of five of the dozens of homes that were burned and destroyed during the riot as well as other archeological resources that were unearthed during a recent construction project.

The riot, trials, and aftermath of the events in President Abraham Lincoln’s hometown, a few months before the centennial of his birth, highlighted the systematic racism of early 20th century America. In February 1909 and in response to the riot, civil rights leaders formed the National Negro Committee in New York City, New York, which would later become the NAACP.

“The riot that took place in Abraham Lincoln’s hometown and led to the death of at least six African Americans and the destruction of entire neighborhoods highlighted the lack of progress in race relations in early 20th century America and sparked the creation of the predecessor of the NAACP, ” said Counselor to the Secretary, exercising the delegated authority of the NPS Director Margaret Everson. “The African American Civil Rights Network helps ensure that the history of the Civil Rights Movement and the sacrifices of the people involved are remembered and commemorated. ”

“I would like to thank Secretary Bernhardt for visiting Springfield today and granting my request to designate the 1908 Race Riot Site as part of the African American Civil Rights Network,” said U.S. Representative Rodney Davis (IL-13). “The Site is an important part of our nation’s history that must be recognized and preserved. As one of Springfield’s representatives in Congress, this is something I have worked on for several years, and I am proud to see the status of the Site elevated. I look forward to building on this important designation and continuing to work with the Department and colleagues in Congress to name the Race Riot Site as a National Historic Monument and unit of the National Park System.”

“The 1908 Springfield Race Riot Site is an important part of Illinois and our country’s history,” said U.S. Representative Darin LaHood (IL-18). “In Congress, I have been proud to work with Congressman Rodney Davis to preserve this historical site and I am grateful to Secretary Bernhardt for recognizing these efforts and the importance of this site. The site’s designation as the 30th addition to the American Civil Rights Network is a significant recognition in the fight for civil rights, and it was a honor to join the Secretary in Springfield today for this special occasion.”

“The NAACP is excited that the Secretary of the Interior chose to come to Springfield during this time. Just a few days ago, we reflected on the 1908 Race Riots which took place 112 years ago. The 1908 race riots which led to the establishment of the oldest civil rights organization in the world, the NAACP. Today we make history, which puts us another day closer to making this dream a reality called the Race Riot Monument,” said President of the NAACP Illinois State Conference & Springfield Branch NAACP Teresa Haley.

“It is important for all communities to learn from history so Race relations improve. The City of Springfield is grateful for the designation of the Springfield Race Riot Site to the African American Civil Rights Network to enrich the knowledge of others,” said Springfield Mayor Jim Langfelder. “Thank you U.S. Secretary of the Interior David Bernhardt for this national recognition, and Congressmen Davis and LaHood, Lincoln Site Superintendent Tim Good, and NAACP State President Teresa Haley for your continuous leadership and efforts to bring Springfield’s history to life.”

The AACRN includes properties, facilities, and programs related to the struggle for civil rights in the United States. With this addition, there are currently 30 resources in the AACRN, 18 of which are administered by the National Park Service, including Martin Luther King, Jr. National Historical Park, Mary McLeod Bethune Council House National Historic Site, Port Chicago Naval Magazine National Memorial, Pullman National Monument, and Selma to Montgomery National Historic Trail. 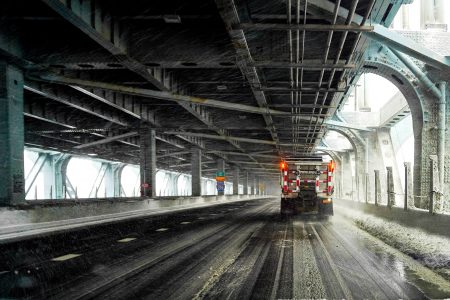 MTA’s Frontline Workers Work Around The Clock Through Winter Storm 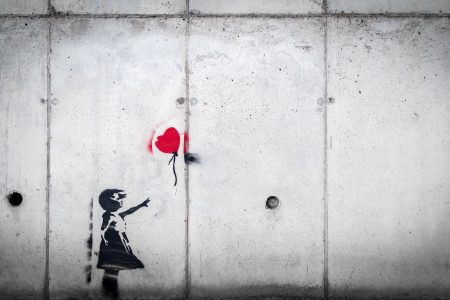 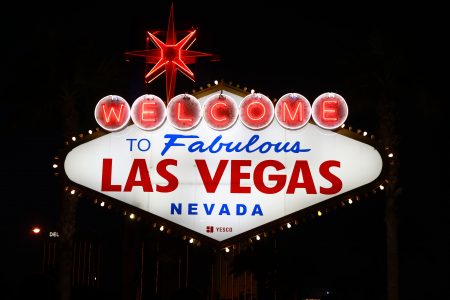