A community-based eye clinic to be housed in a South Bronx school is set to open next school year.

The vision clinic is the result of an initiative between the United Federation of Teachers and the city Department of Education to boost access to social services in public school.

“It feels organic to have the clinic at this site,” said Sophy Aponte, a fifth grade teacher and UFT Chapter Leader at PS 18. “We are working so hard to nurture the whole child. It feels natural that the clinic would be placed in the community with such high need.”

The clinic will be staffed with an onsite optician, optometrist and opthalmic technician. OneSight, the nonprofit arm of the eyewear giant Luxottica, will fund the clinic and staff during its first year, according to Luxottica. Montefiore Medical Center will then administer the vision center as part of PS 18’s school health clinic, Dr. David Appel, director of the Montefiore School of Health Program, said.

“At that point, the hope is the clinic would be fully operational and the funding through insurance reimbursements would sustain the eye clinic,” said Appel.

Aponte said although the area has a lot of hospitals and medical centers, parents can wait three or four months for an appointment with an eye doctor.

In March, staff from the nonprofit Helen Keller International tested PS 18’s fourth and fifth grade students’ eyes, and out of 167 students, 43 students failed the eye exam, 42 needed glasses right away and four were referred to specialists, Aponte said.

“The need is definitely there,” she said.

About one fourth of school age children have an untreated vision problem, according to the American Optometric Association.

OneSight’s executive director Dr. Jason Singh, said the nonprofit and UFT were conducting a needs assessment and would then complete a feasibility study before construction began.

“For us, it’s about creating sustainable access to quality vision care,” he said, “to close that gap between the kids, the community and the need.” 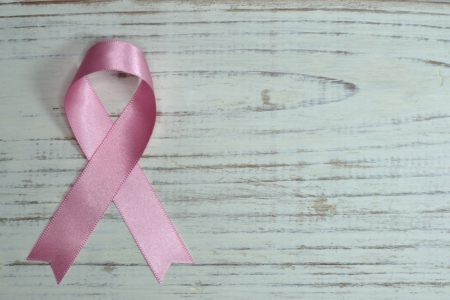 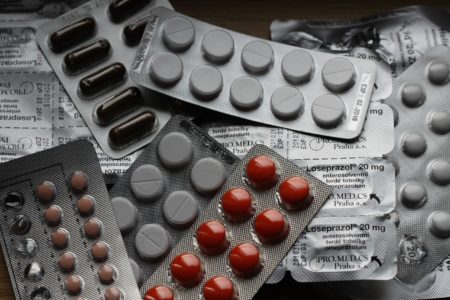