New York Attorney General Letitia James today filed a lawsuit against the international auction house Sotheby’s, Inc. (“Sotheby’s”) for defrauding the state of New York and its taxpayers out of millions of dollars in unpaid sales tax. The complaint alleges that Sotheby’s violated the New York False Claims Act by facilitating the creation and use of false tax exemption certificates — known as resale certificates — for an art collector and major client, even though it knew the art collector was not eligible to claim the exemption.

“Millionaires and billionaires cannot be allowed to evade taxes while every day Americans pay their fair share,” said Attorney General James. “Sotheby’s violated the law and fleeced New York taxpayers out of millions just to boost its own sales. This lawsuit should send a clear message that no matter how well-connected or wealthy you are, no one is above the law.”

In 2018, the collector’s company, Porsal Equities, entered into a $10.75 million settlement agreement with the Office of the Attorney General (OAG) in which Porsal admitted it had improperly used resale certificates in violation of the New York False Claims Act. The OAG investigation found that Porsal Equities admitted that it and its owner certified that they were purchasing artwork for resale when, in reality, they were purchasing the artwork for personal purposes — namely, for display and enjoyment at the collector’s private residence. 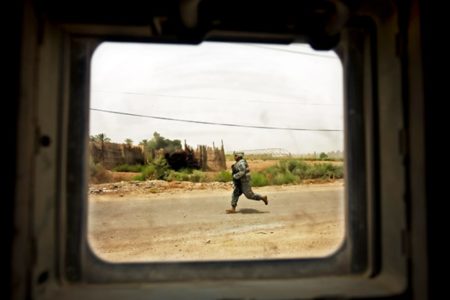 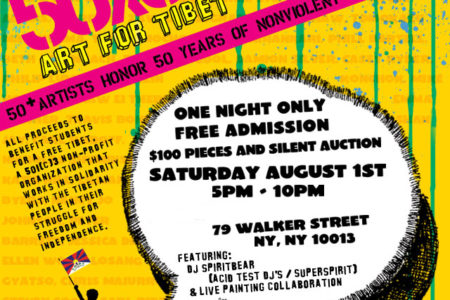 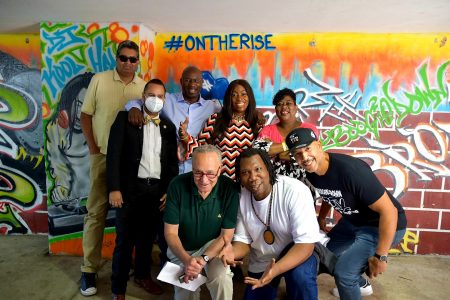